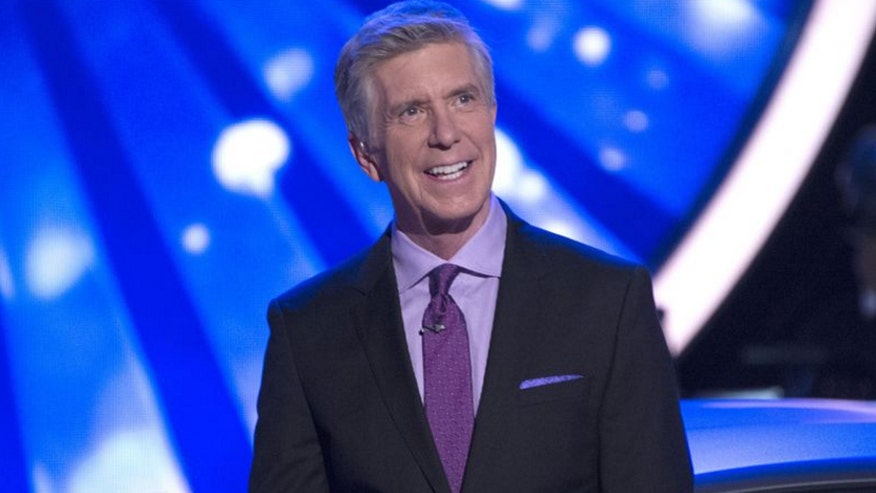 The split between ABC and Tom Bergeron on “Dancing with the Stars” came as a surprise to the longtime host, a rep confirmed to Fox News.

The “DWTS” community was shocked on Monday when Bergeron took to Twitter to announce that he won’t be returning to host the competition show. He held the role since its debut in 2005. At the time, the host’s statement didn’t make it clear how the decision was reached. However, in a statement provided to Fox News, a representative for the 65-year-old comedian explained that the move was ultimately the network’s call.

“ABC opted not to pick up Tom’s option. In the fine tradition of Hollywood cliches, they’re ‘Going in a different direction,’” the statement reads.

It seems that ABC didn’t agree to renew Bergeron’s contract in favor of moving the show in a yet-to-be-revealed direction.

Tom Bergeron will not return to ‘Dancing with the Stars.’
(ABC)

In a joint statement from ABC and BBC obtained by Fox News, the networks assure that “Bergeron will forever be part of the ‘Dancing with the Stars’ family.”

“As we embark on a new creative direction, he departs the show with our sincerest thanks and gratitude for his trademark wit and charm that helped make this show a success,” the statement read.

Additionally, ABC and BBC confirmed that co-host Erin Andrews, 42, would not be returning as well.

“Erin will also not be returning, and we appreciate all that she brought to the ballroom,” said the statement. Fans have been rooting for her since she originally competed as a contestant back in 2010, and her signature sense of humor has become a hallmark of the show.”

ABC did not opt to renew Tom Bergeron’s contract with ‘Dancing with the Stars.’
(Getty)

Representatives for Andrews did not immediately respond to Fox News’ request for comment but she took to Instagram on Tuesday with her own confirmation of her departure.

“Thank you ABC and the entire Dancing with the Stars family for 6 memorable seasons,” she wrote. “Those years wouldn’t have been as special without my loving host Tom Bergeron, the talented dancers, and witty judges,” Andrews wrote. “I will always cherish my days on set, even if I wasn’t the best at walking in heels.”

In his initial tweet, Bergeron seemed to subtly hint that the decision was not his by writing that he was “just informed” of the decision.

“Just informed @DancingABC will be continuing without me,” he wrote Monday. “It’s been an incredible 15 year run and the most unexpected gift of my career.  I’m grateful for that and for the lifelong friendships made.  That said, now what am I supposed to do with all of these glitter masks?”

So far, there is no information on who will replace the hosts, if anyone. As with every production in Hollywood right now, things are a bit uncertain as shows that typically film with a live studio audience, like “DWTS,” are forced to find new production solutions in light of the COVID-19 pandemic.

Ofori was monitored by Real Madrid & Man Utd before taking on Fortuna Dusseldorf...