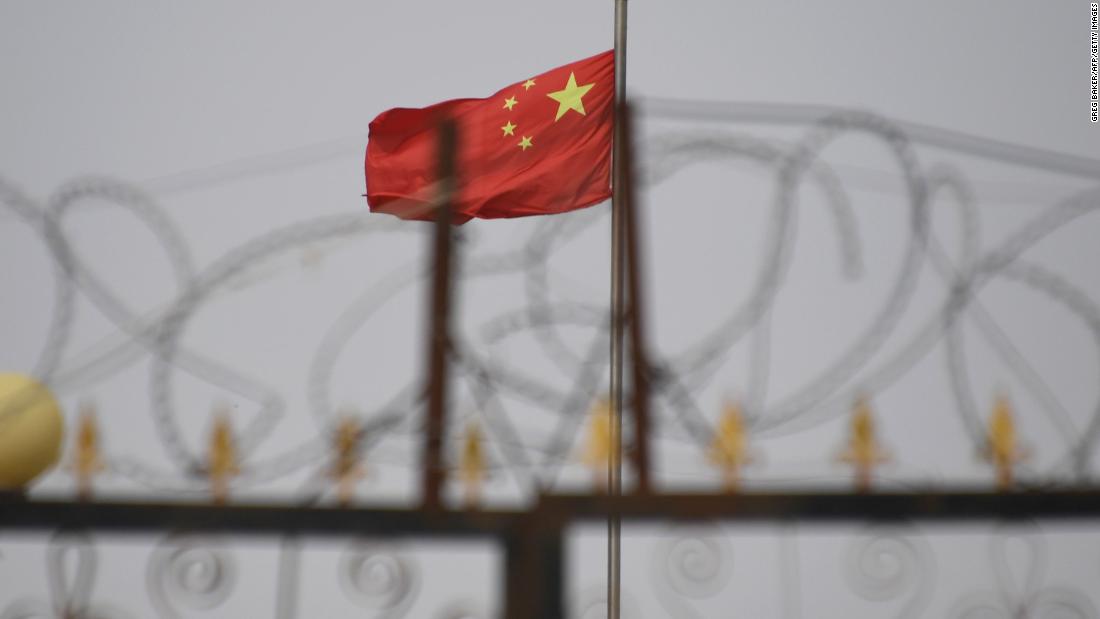 Accusations that Uyghurs and other Muslim minority groups in the region have been imprisoned in re-education camps and forced to work are not new, nor are claims that their labor feeds into the global tech and retail supply chains, either directly or indirectly. But they have recently gained fresh attention as tensions between the United States and China escalate, and as Washington, DC sanctions Chinese goods it claims have been produced with forced labor.
Last week, for example, the US government restricted 11 Chinese companies from buying American technology and other goods because it claims they are linked to Xinjiang-related human rights abuses. That came after Washington, DC warned American companies of the risks of doing business with Chinese companies that use labor or goods from Xinjiang because of potential “supply chain exposure to entities engaged in forced labor and other human rights abuses.”
And on Thursday, a coalition of over 180 organizations called out dozens of clothing brands and retailers that it accused of having links “to specific cases of Uyghur forced labor” in Xinjiang. The Coalition to End Forced Labour in the Uyghur Region cited “credible investigations and reports” by media outlets, nonprofit groups, government agencies and think tanks to support its claims.

Coronavirus: With or without FKF rules, Gor Mahia will still win title – Polack