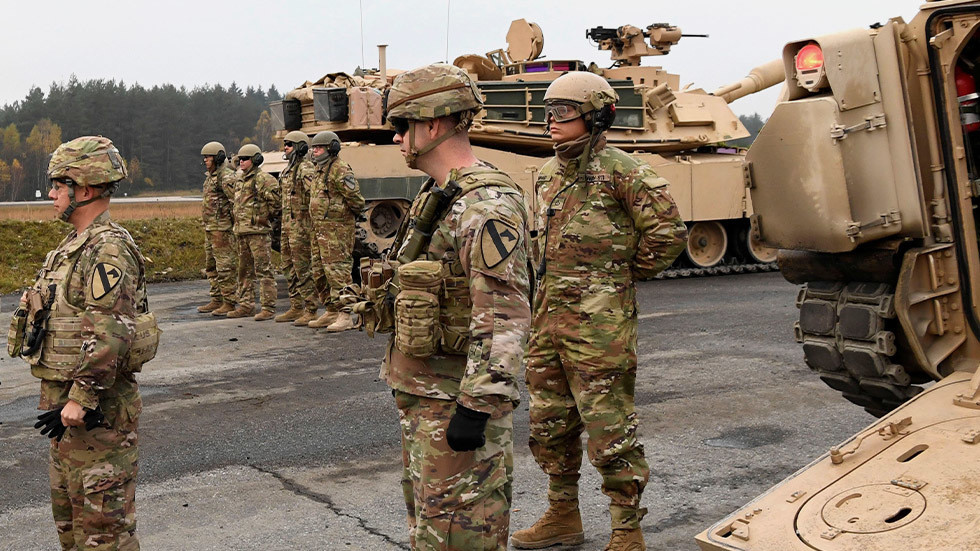 The US Africa Command will seek to move its headquarters as the Pentagon plans a major reduction of American forces based in Germany. The German Defense Ministry is now considering how to help regions after the US withdrawal.

Since its establishment in 2008, the US Africa Command has been headquartered in Stuttgart, the capital of Germany’s southwestern Baden-Wurttemberg state. Now the command “will look first at options elsewhere in Europe, but also will consider options in the United States,” AFRICOM said in a statement.

AFRICOM chief US Army General Stephen Townsend noted that the decision-making will “likely take several months” as the command searches for a new home.

The Pentagon previously said it will move the Special Operations Command Europe, also based in Stuttgart, to Mons in Belgium. Overall, the US plans to withdraw nearly 12,000 of the 36,000 American troops stationed in Germany, relocating a portion of them to other NATO member states, including Belgium and Italy.

German Defense Minister Annegret Kramp-Karrenbauer called the plan to reduce the US military presence in the country “regrettable.” She promised to invite the heads of German states after the summer to discuss how that the German forces can “support the affected regions.”

We’re bearing German and European interests in mind. The truth is that a good life in Germany and Europe increasingly depends on how we ensure our own security.

As well as Baden-Wurttemberg, the US is set to pull some of its troops from Rhineland-Palatinate and Bavaria.

US President Donald Trump and other officials have accused Berlin of not contributing enough to NATO. On Wednesday, Defense Secretary Mark Esper argued that Germany “can and should pay more to its defense.”

German officials were caught off guard by Trump last month when he first announced the decision to scale down the US contingent in the country. Politicians from Chancellor Angela Merkel’s Christian Democratic Union argued that the withdrawal will weaken NATO, while the opposition Left party welcomed the decision.

As part of its military repositioning scheme, the Pentagon plans to move the HQ of the US Army’s V Corps to Poland. Polish Defense Minister Mariusz Blaszczak confirmed that at least 1,000 additional American soldiers will be deployed in the country. Poland currently hosts around 4,500 US personnel.