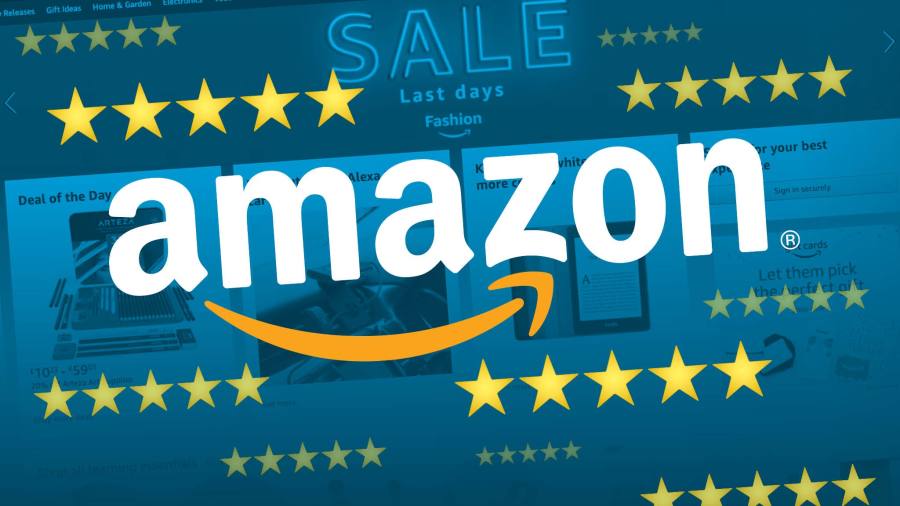 The FT found evidence the users were profiting from posting thousands of five-star ratings.

Those who had their reviews deleted included Justin Fryer, the number one-ranked reviewer on Amazon.co.uk, who in August alone reviewed £15,000 worth of products, from smartphones to electric scooters to gym equipment, giving his five-star approval on average once every four hours.

Overwhelmingly, those products were from little-known Chinese brands, who often offer to send reviewers products for free in return for positive posts. Mr Fryer then appears to have sold many of the goods on eBay, making nearly £20,000 since June.

When contacted by the FT, Mr Fryer denied posting paid-for reviews — before deleting his review history from his Amazon profile page. Mr Fryer said the eBay listings, which described products as “unused” and “unopened”, were for duplicates.

At least two other top 10-ranked Amazon UK reviewers removed their history after Mr Fryer. Another prominent reviewer, outside the top 10, removed his name and reviews, and changed his profile picture to display the words “please go away”.

The FT’s analysis suggested that nine of Amazon’s current UK top 10 providers of ratings were engaged in suspicious behaviour, with huge numbers of five-star reviews of exclusively Chinese products from unknown brands and manufacturers. Many of the same items were seen by the FT in groups and forums offering free products or money in exchange for reviews.

Although some reviewers removed their history, the reviews themselves remained online until Amazon took action on Friday. After the FT published details of its investigation, the company removed all of the reviews written on the platform by seven of the users highlighted.

The Competition and Markets Authority, the UK’s competition watchdog, in May launched its own probe into online stores over “suspicious” and manipulated reviews, which it estimates influence £23bn in UK online shopping spend every year.

“We will not hesitate to take further action if we find evidence that the stores aren’t doing what’s required under the law,” a CMA spokeswoman said. 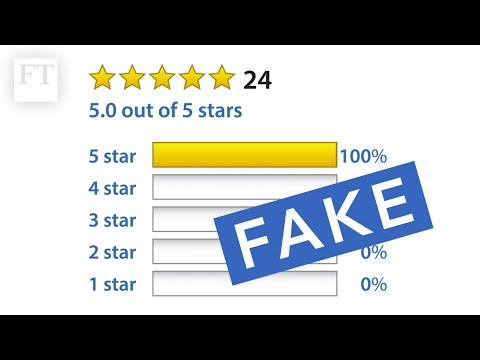 But Amazon had known about the activity on Mr Fryer’s account since at least early August, when one user of the site emailed chief executive Jeff Bezos directly after his complaints had been ignored. “Jeff Bezos received your email,” an Amazon employee later replied, pledging to investigate Mr Fryer and the other high-profile accounts.

A number of reviews highlighted were subsequently removed — but no broader action appears to have been taken. Since February, Mr Fryer’s reviews from China-based brands have included three gazebos, more than a dozen vacuum cleaners and 10 laptops — as well as everything from dolls houses to selfie lights to a “fat removal” machine. His contributions typically contained a video of the product taken out of its packaging but delicately handled, with comments mostly about the exterior features and the quality of the box it came in

. Many of the same products were then listed as “unopened” and “unused” on an eBay account registered under Mr Fryer’s name and address. On August 13, for instance, Mr Fryer sold an electric scooter for £485.99, seven days before posting a review of the same product on Amazon, describing it as “hands down my favourite toy” that he liked “so much we purchased a second one for my fiancée”. When contacted this week, Mr Fryer said the items on his eBay listings were duplicates, and that the accusation he was receiving free products in return for positive reviews was “false”.

He said he had paid for the “large majority” of goods, but could not say how much he had spent “off the top of his head”. “I have relationships with and I know some of the sellers,” he said. “My partner’s Chinese and I know a lot of the businesses over there . . . and I just review.”

Unlike bloggers and influencers, who can accept and publicise free products with proper disclosure, Amazon’s community guidelines explicitly prohibit “creating, modifying, or posting content in exchange for compensation of any kind (including free or discounted products) or on behalf of anyone else”.

The exception is the company’s “vine” review programme, an invite-only scheme where top reviewers are sent free products that are not contingent on a positive review.

Observers of Amazon’s marketplace say the site’s algorithms greatly incentivise paying for positive reviews, even if it means doling out expensive products. Alongside price and delivery time, reviews are a crucial factor in pushing the products up Amazon’s rankings and help gain algorithmically calculated endorsements, such as the influential “Amazon’s Choice” badge. “You are more than twice as likely to choose an inferior product online versus the best product online if there are fake reviews on those inferior products,” said Neena Bhati, head of campaigns at consumer group Which?.

The organisation has campaigned heavily for more stringent checks on online reviews.

Common Deportation Explained  The most common legal defenses available to individuals being questioned in...

How Many Credit Cards Should I Have

A credit card is a tool for using money which is becoming more and more relevant every year. At the same time,... 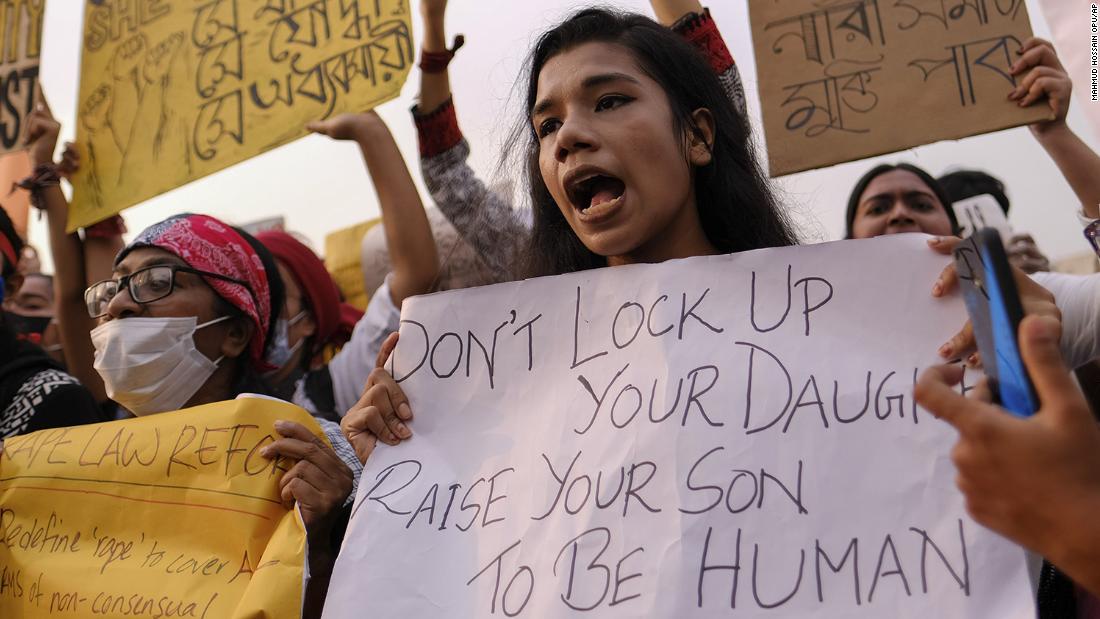 Bangladesh's Cabinet on Monday approved an amendment changing the maximum punishment for convicted rapists from life imprisonment to death, according to state-run news agency...