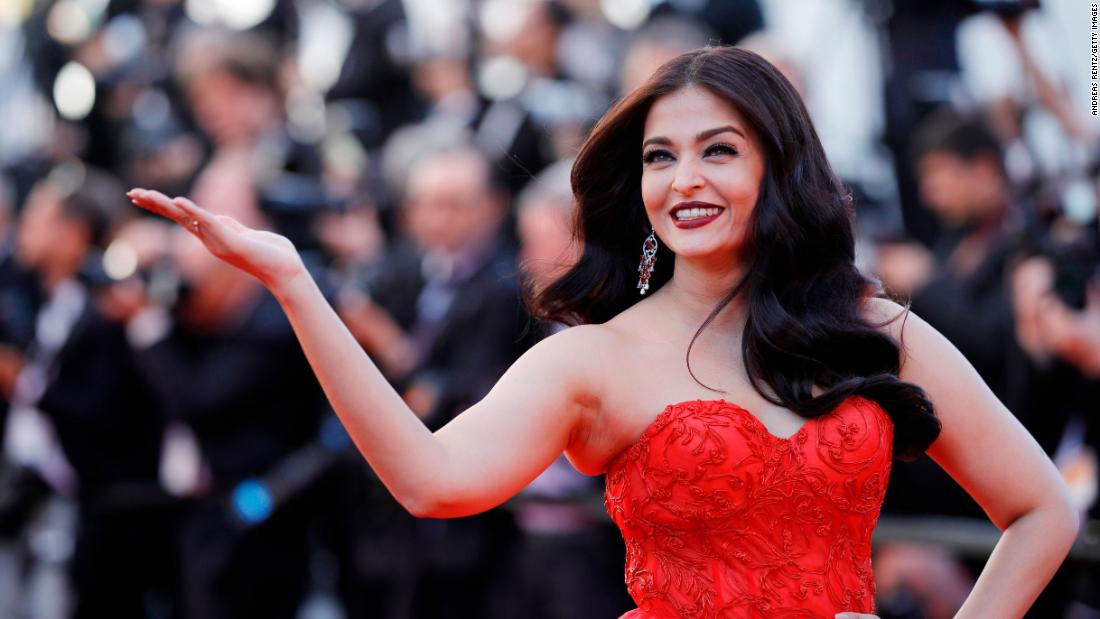 “Amitabh Bachchan is stable with mild symptoms and is currently admitted in the isolation unit of the hospital,” the hospital’s statement said.

A living legend in Hindi-language cinema, Bachchan has made more than 180 films in a career spanning five decades. He is hailed by many as India’s greatest living actor, and is revered in his home nation.

Bachchan starred in his first film in 1969. Since then, he has dominated the silver screen for nearly half a century — most of India’s 70 years as an independent nation.

Tributes and well-wishes were sent to all members of the illustrious family, with Bachchan, 77, being particularly heralded on social media.

The diagnoses come as India battles a devastating wave of coronavirus cases.

The country announced another 28,637 coronavirus cases on Sunday morning — the fourth day in a row in which the country set a new daily record for infections.

India has now recorded at least 849,553 cases of Covid-19, more than any other country except Brazil or the United States. At least 22,674 people have died from the virus.

The spikes caused the city of Bengaluru to be put under lockdown for a week, starting Tuesday, to contain a massive cluster of Covid-19 cases, authorities said. 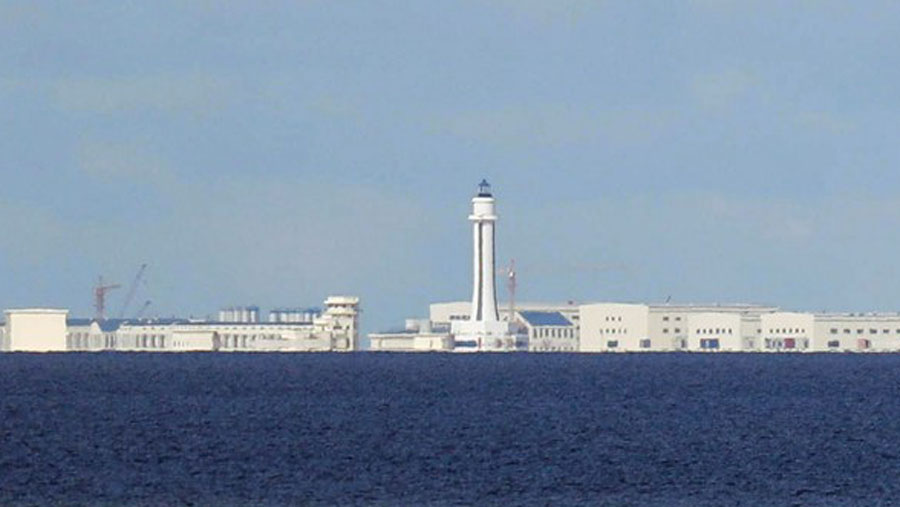 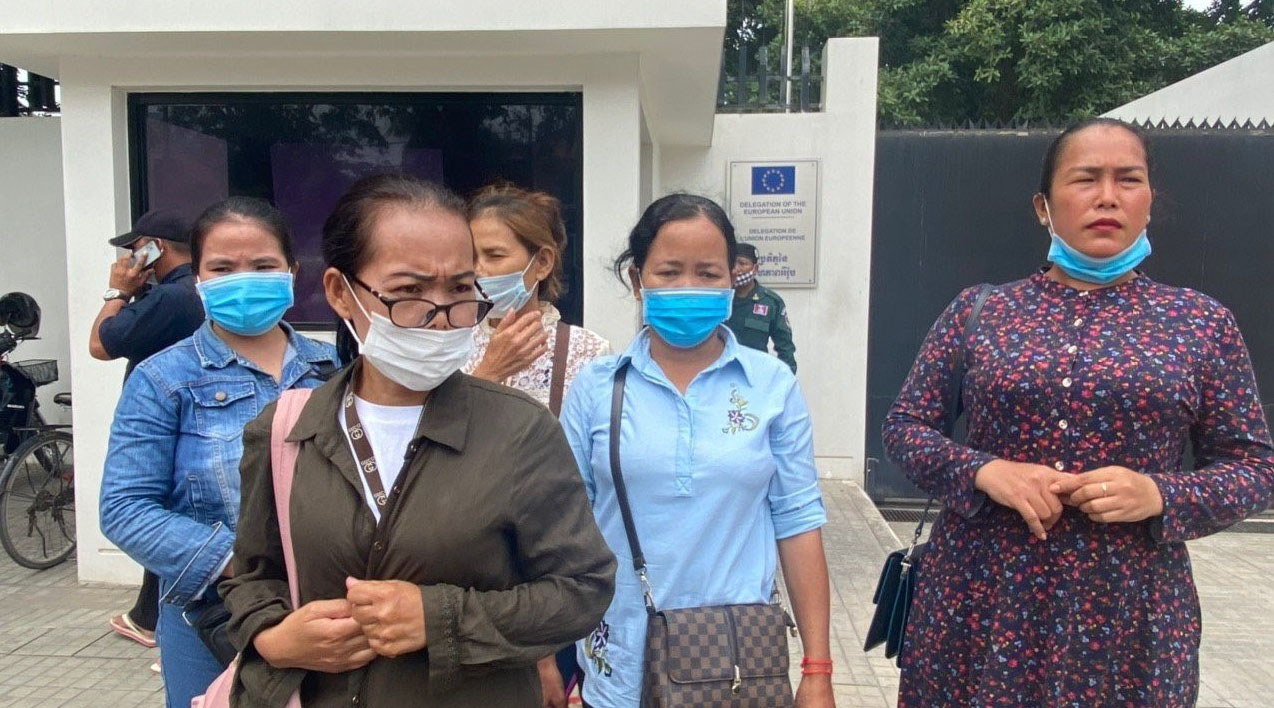 Opinion | We Are Witnessing a Rediscovery of India’s Republic