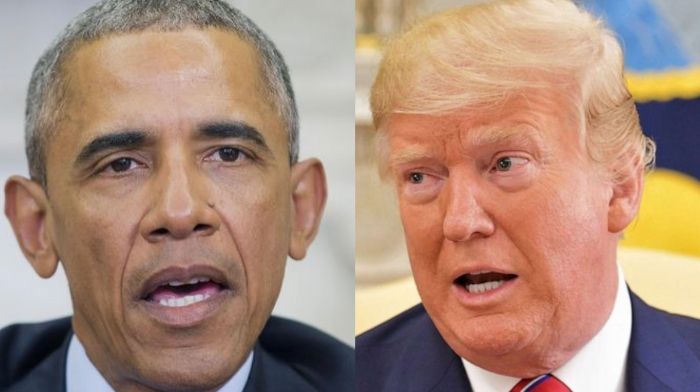 Barack Obama has reportedly just warned top Democratic donors that this election is far from a lock for Joe Biden because President Donald Trump’s voters are “glued” to rightwing outlets like Fox News and Breitbart News.

Over the past two months, Obama has raised $24 million for Biden by having conversations with people like LinkedIn founder Reid Hoffman, actor George Clooney, as well as with top party leaders, according to The New York Times. Donors who have paid six-figure sums have been given the opportunity to watch these conversations on Zoom.

In these talks, Obama claimed that because the mainstream media doesn’t reach some Trump supporters, they can filter “out any contradictory information” by getting their news from Breitbart News, Fox News, and Rush Limbaugh.

“It’s just glued to Fox News and Breitbart and Limbaugh and just this conservative echo chamber — and so, they’re going to turn out to vote,” Obama reportedly said in a discussion with Illinois Democrat Governor J.B. Pritzker.

“What he has unleashed and what he continues to try to tap into is the fears and anger and resentment of people who, in some cases, really are having a tough time and have seen their prospects, or communities where they left, declining,” he allegedly added. “And Trump tries to tap…

Jamie Lynn Spears on doing a music collaboration with Britney Spears in the future:...

2019 was the second-hottest year on record

Joe Burrow and A.J. Green will be a fun tandem for Bengals