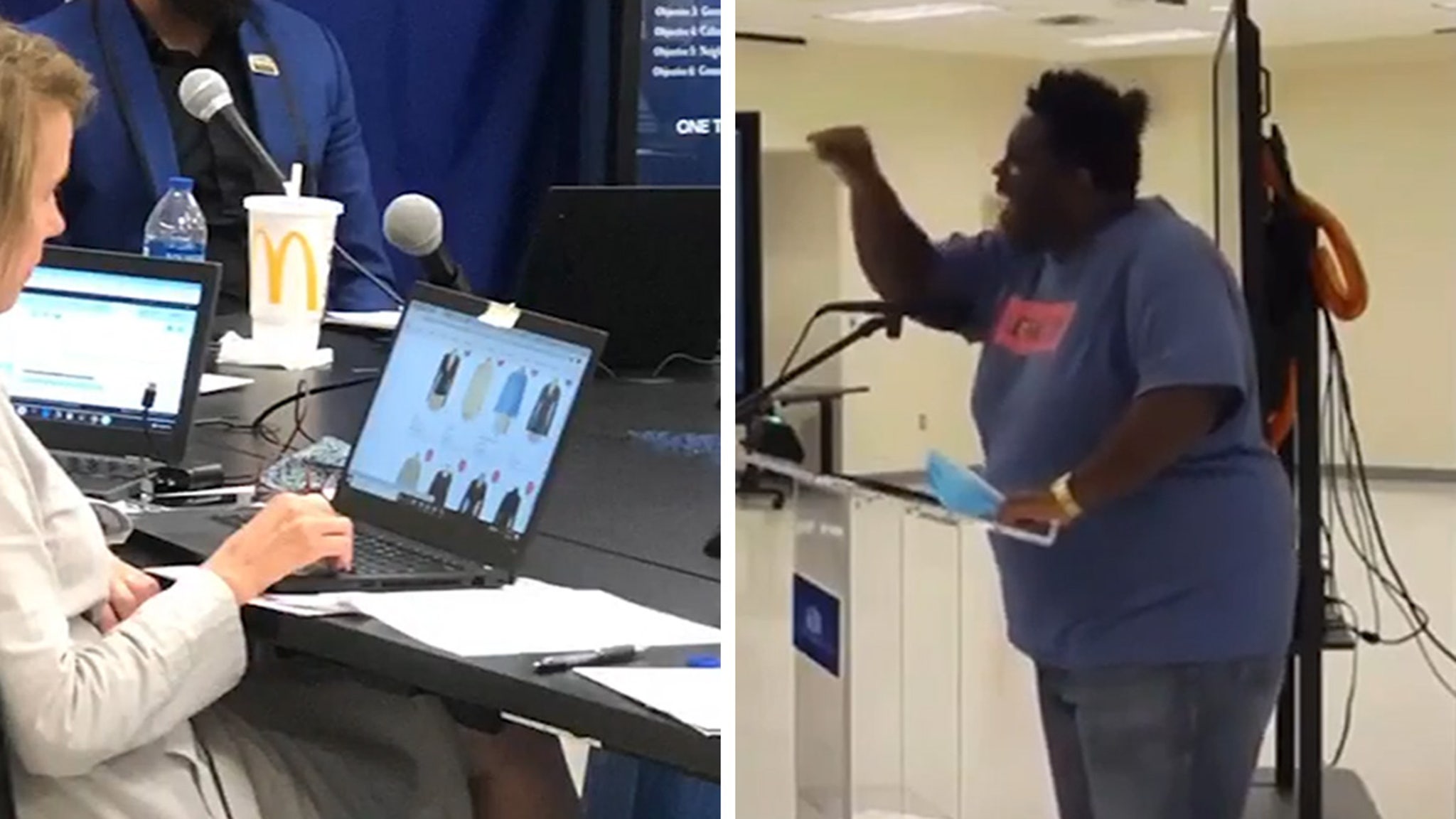 A Louisiana city official who resisted taking Robert E. Lee out of a school’s name got taken to task by a black activist, who forced her to leave a gathering in utter shame.

This epic take-down of words took place Thursday throughout a Baton Rouge School Board meeting, where District 8 member Connie Bernard was publicly called out by Gary Chambers Jr., who stepped to the mic and unloaded about what he referred to as her inherent racism.

A little context … area of the purpose for Thursday’s meeting was to circle back again to an issue that’d been discussed recently locally — namely, taking the “Lee” out of Lee High School, which was already a stripped-down version of Robert E. Lee High School.

Several members of town have been calling for a full-blown name change recently, and School Board Member Bernard said last week folks offended by REL needed seriously to brush on their history. Welp, Mr. Chambers Jr. here had some items to say about this.

For starters, that he addressed the fact it appeared Ms. Bernard was captured on camera online shopping from her laptop through the meeting, while members of the public were airing out their grievances on this issue.

Chambers Jr. said her behavior and comments proved she was racist, and that he demanded that she resign immediately. Ms. Bernard then got up and walked out of the room. She later apologized on her comments about Lee, and insisted she wasn’t on the web shopping … but merely came across a pop-up ad, which she wasn’t in a position to close fast enough.

Out of the Garden Project using donated food from canceled ACC tournament to feed...