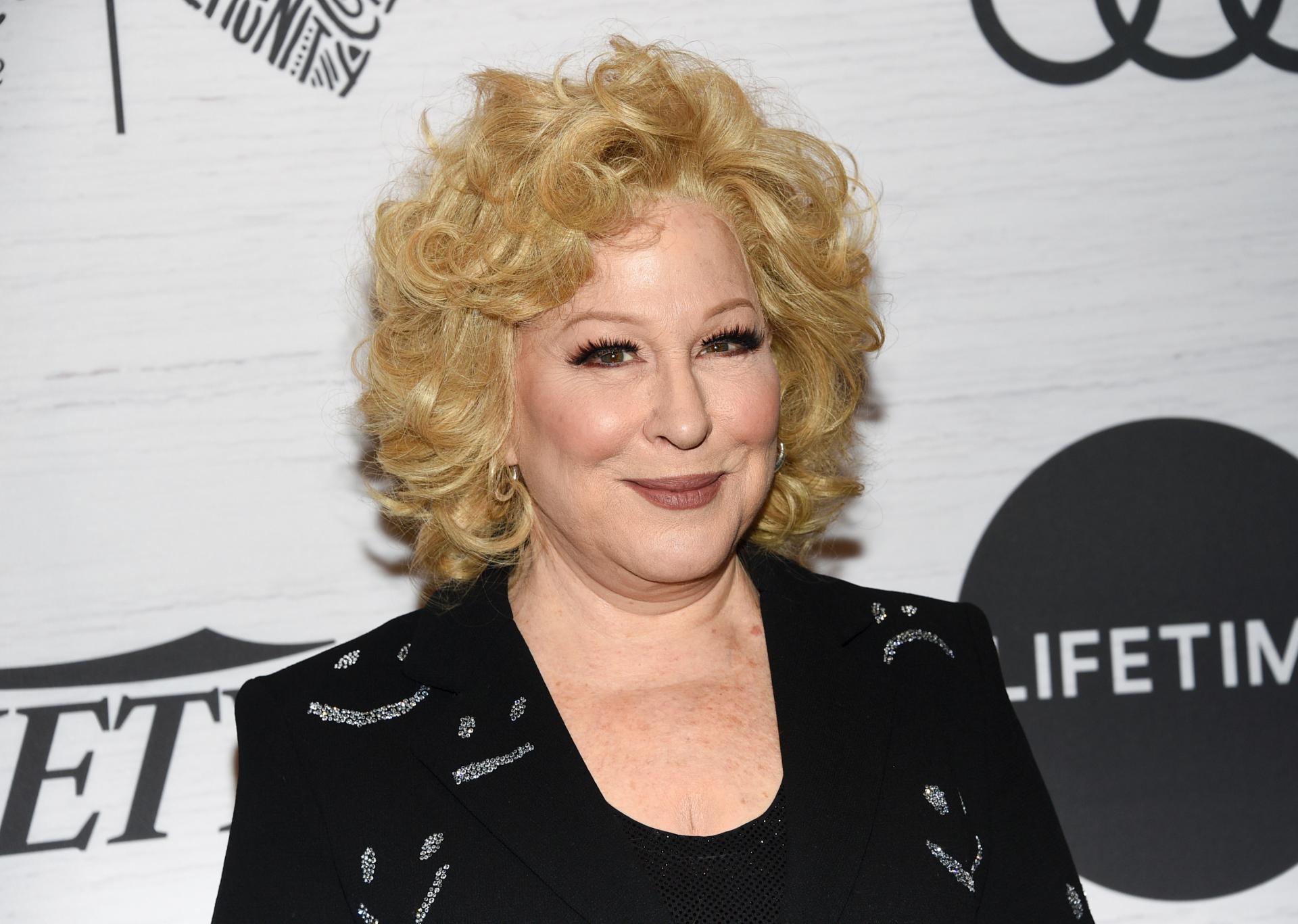 Bette Midler became the latest celebrity to rebuke “demented” people that refuse to wear a mask amid the ongoing COVID-19 pandemic.

The “Hocus Pocus” actress took to Twitter to take a jab at people who are refusing to put on a mask despite many health experts saying that it’s necessary to curtail the spread of the coronavirus as the nation sees a spike in confirmed cases.

“It’s not the leadership. It’s the people,” Midler tweeted on Tuesday.

THE STARS THAT HAVE CRITICIZED TRUMP FOR CORONAVIRUS RESPONSE

She followed that tweet up the next day with one that mocked President Donald Turmp’s utilization of “bigly” and warned that more coronavirus cases could lead to even greater harm to the economy than it already has.

“The leadership sucks bigly, but people refusing to wear masks as a ‘political statement’ is just demented,” she wrote. “Do we or do we not want to have a full blown Depression?  That’s what we’re gonna have if no one is able to go back to work because there’s no social compliance.”

Later she added: “As one of my favorites posted: #MaskitOrCasket!”

Finally, on Thursday she shared yet another jab at non-mask wearers. Specifically, Trump, who has routinely avoided donning a face-covering amid the pandemic but recently said that he has worn a mask before and said it made him appear to be the Lone Ranger.

BETTE MIDLER SLAMMED FOR TONE-DEAF ‘SALUTE’ OF ‘HOUSEKEEPERS’ AMID CORONAVIRUS PANDEMIC: ‘ARE YOU FOR REAL?’

“Trump finally wore a mask the other day & said he felt like the #LoneRanger. But the Lone Ranger’s mask had two eye holes in it, while Trump’s mask had only one a–hole in it,” Midler wrote.

Research conducted by the U.K.’s University of Cambridge and University of Greenwich notes that lockdowns, while crucial to slowing the spread of COVID-19, are not enough to slow the transmission rate of SARS-CoV-2. Wearing face masks, even homemade ones, is paramount to stopping the spread.

“Our analyses support the immediate and universal adoption of face masks by the public,” said the study’s lead author Dr. Richard Stutt, in a statement.

As of Thursday morning, the novel coronavirus has infected more than 10,704,228 people across 188 countries and territories, resulting in at the very least 516,434 deaths. In the U.S., all 50 states plus the District of Columbia have reported confirmed cases of COVID-19, tallying a lot more than 2,686,587 illnesses and at the very least 128,062 deaths.