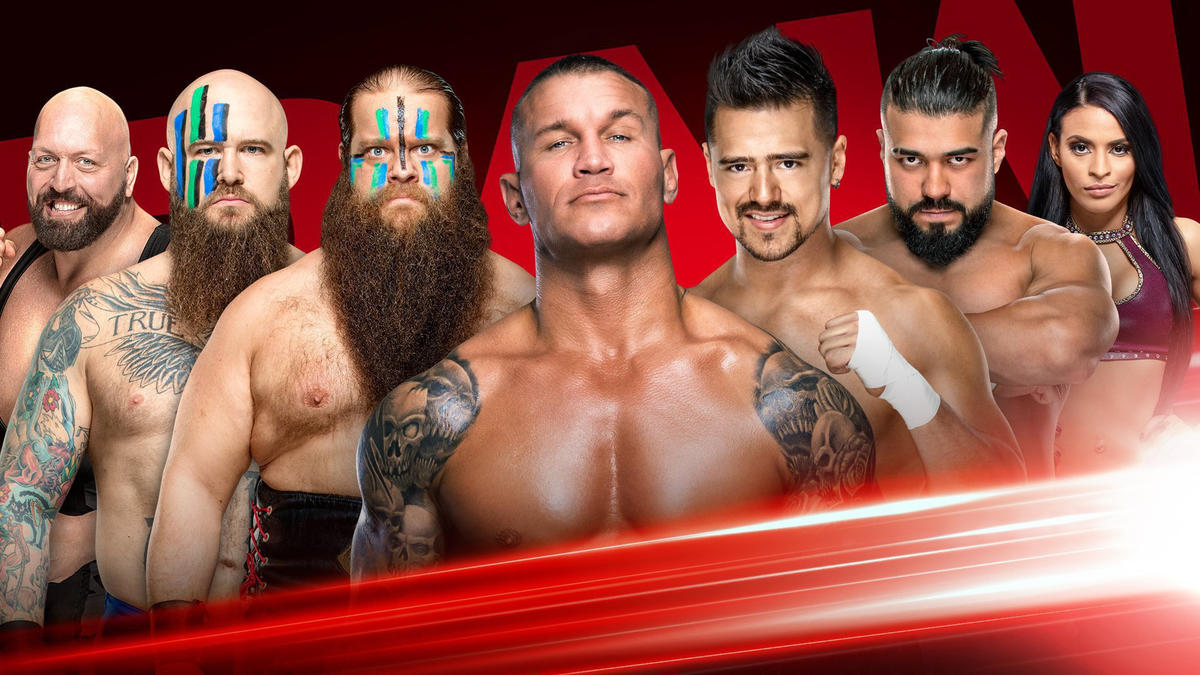 Big Show called out Randy Orton and didn’t get The Legend Killer, but that he only needed seriously to wait weekly. The World’s Largest Athlete has an opportunity to get his hands on The Viper tonight when that he joins forces with The Viking Raiders to take on Orton, Andrade & Angel Garza.

Big Show demanded for Orton to manage him, but rather, Ric Flair warned The World’s Largest Athlete he was treading into dangerous territory and would end up like Edge and Christian. Flair left Andrade & Garza to circle Show like hyenas before The Viking Raiders evened the odds.

Big Show isn’t the only one entering this match with motivation, as Erik & Ivar will be searching for redemption after Andrade & Garza put their differences aside to score a win over them last week.

Will Big Show make good on his threats, or will that he fall victim to exactly the same fate that so many legends have suffered against Orton? And will Andrade & Garza be able to remain on the same page or will their combustible relationship boil over once again?