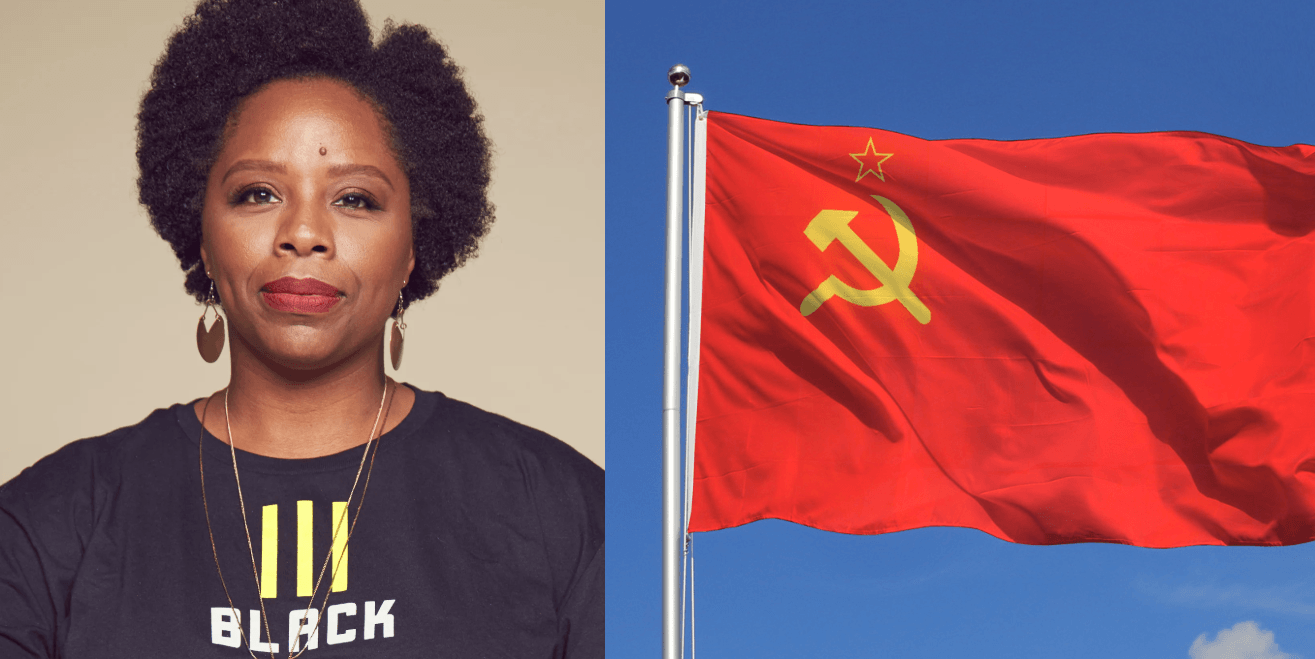 Patrisse Cullors, one of many founders of the Black Lives Matter movement, just admitted that they are “trained Marxists” and that their goal is “to get Trump out.”

Cullors: “We Are Super-Versed On Ideological Theories” Of Marxism

Speaking to Jake Tapper on CNN on Friday, Cullors, one of the founders of Black Lives Matter, said that “President Trump not only needs to not be in office in November,” but that “he should resign now.”

Cullors added that she thinks the President “is not fit for office,” and that what the Black Lives Matter organization will “push for is a move to get Trump out, while we’re also going to continue to push and pressure vice president Joe Biden around his policies and relationship to policing and criminalization, that’s going to be important. But our goal is to get Trump out.”

President “Trump not only needs to not be in office in November but he should resign now,” says co-founder of the Black Lives Matter Global Network Patrisse Cullors. “Trump needs to be out of office. He is not fit for office.” pic.twitter.com/T6mLZ11cEv

In a re-surfaced interview from 2015, Cullors responded to a communist colleague, who was concerned that “there is a lack of ideological direction in Black Lives Matter that would allow it to fizzle out in comparison to Occupy Wall Street.” In response, Cullors said that the movement does actually have “an ideological frame,” and that herself and Alicia Garza, one of the other founders, “are trained organizers.”

In particular, she said that she and other Black Lives Matter leaders are “trained Marxists,” who’re “super versed on, sort of, ideological theories.”

BLM founder Patrisse Cullors, reassuring a classic communist that she realizes that the goal is to destroy freedom: “we’re trained Marxists.” pic.twitter.com/x8sljI05Av

BLM Is A Radical Movement!

This needs to be described as a wake up call for anybody on the moderate end of the political spectrum. Black Lives Matter are literal Marxists who want to forcibly remove our democratically-elected President now, defund our police forces, and want the destruction of  “the Western-prescribed nuclear family structure requirement,” while they admit on the site.

They aren’t some fluffy, cuddly those who just want to end “racism,” while they instead desire to overthrow exactly what we in the West hold dear. They should be held accountable.

We gave up Christmas to fight measles in Samoa