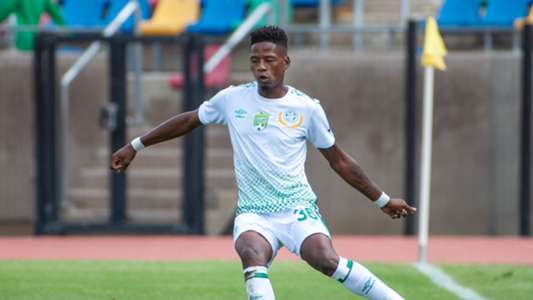 The chairman of ABC Motsepe League side BTM Sports Freddy Mapulane says they have “already prepared the documents to stop” next Saturday’s Nedbank Cup semi-final match between Bloemfontein Celtic and Baroka FC.

Mapulane claims that Celtic are illegally using their defender Aviwe Nyamende, for whom they did not issue a clearance to join the Free State side this season.

Nyamende has already played two matches for Celtic – the 1-1 Premier Soccer League (PSL) draw with Chippa United at home on January 19 and the Nedbank Cup Round of 32, 4-1 victory over AmaZulu on February 8.

“Because of the lockdown we couldn’t go to court so they [PSL Dispute Resolution Chamber (DRC)] said they would give us a new date after the lockdown, of which we have not received a date and apparently next week things will be happening,” Mapulane told Far Post.

“Our position now is that we have given the League enough time to respond, even yesterday I sent [Nande] Becker [PSL prosecutor] an email to check, he said I must resend the documents and I have done that, he has never come back to me but yes we have a case that is pending with them.

How COVID-19 and Social Distancing Will Affect Hiring for HR Professionals — CareerMetis.com

ABOUT US
The Union Journal provide you with the latest local and national news, sports, entertainment, finance, technology, and more
Contact us: [email protected]urnal.com
FOLLOW US
© Copyright 2019 - theunionjournal.com