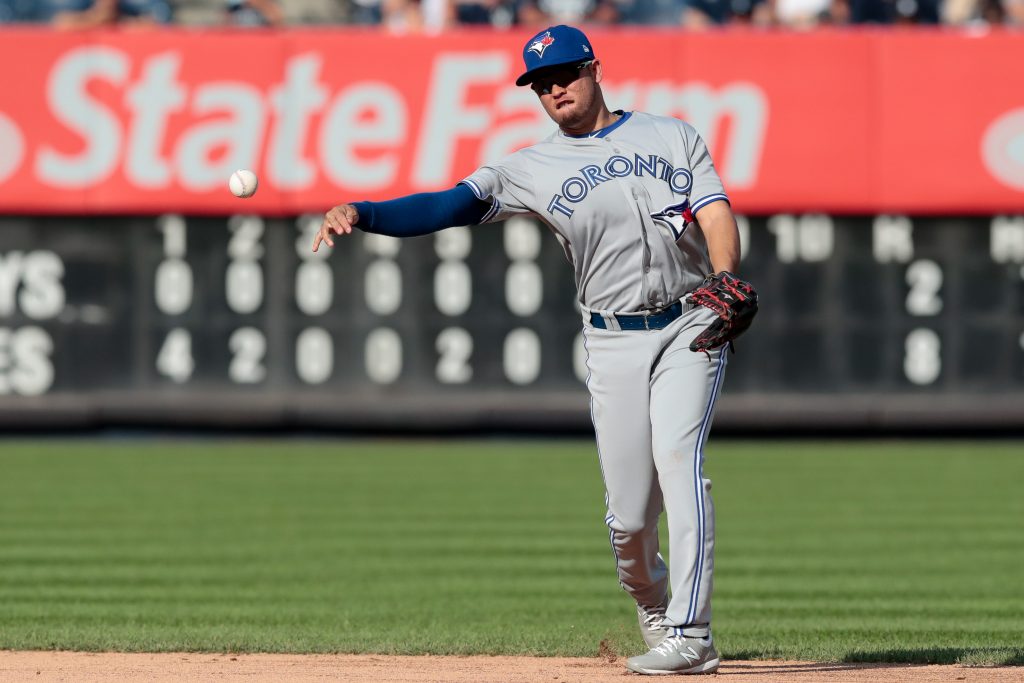 The Blue Jays have claimed infielder Breyvic Valera off waivers from the Padres, per an announcement from both teams. In addition to Valera, the Jays announced that they’ve added right-hander Bryan Baker, outfielder Josh Palacios and infielder/outfielder Patrick Kivlehan to their 60-man player pool. Toronto originally announced a player pool with 58 names, so the addition of these four will put them over the limit.

However, as Sportsnet’s Shi Davidi tweets, a team can exceed 60 players if exceptions need to be made due to positive COVID-19 tests. It’s likely, then, that the Jays either have had additional positives in the organization that will remove some players from the 60-man pool or that additional transactions are coming today.

Podcasts and Travel Apps? Facebook Is Working on Those