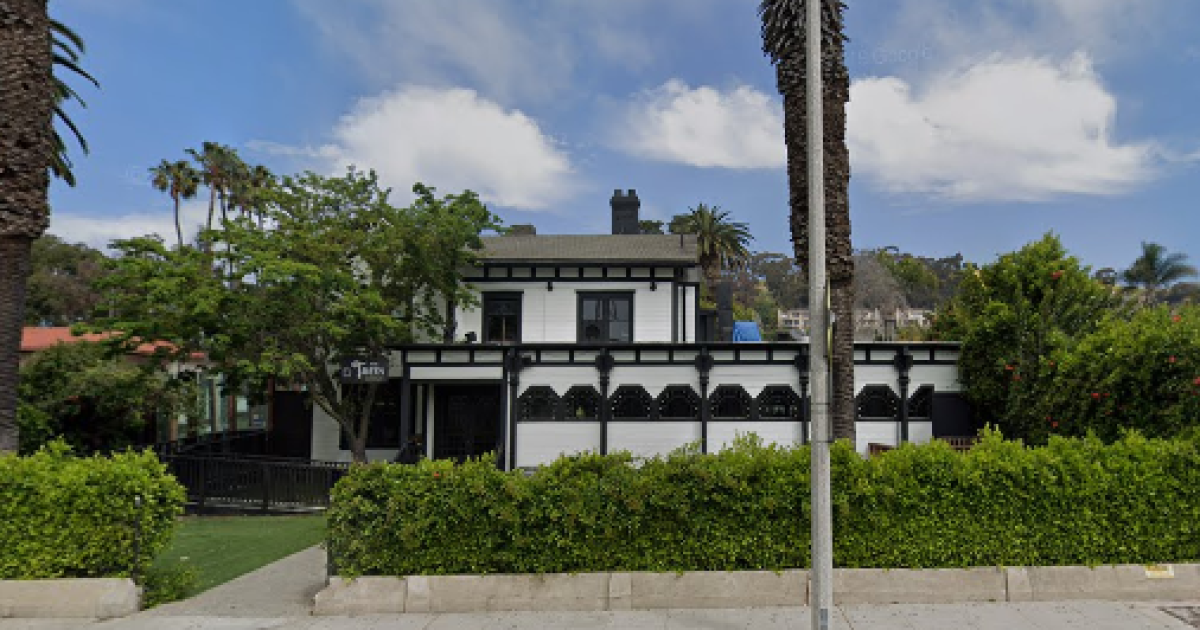 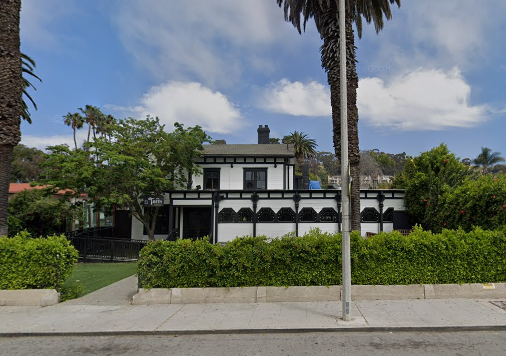 A bouncer was arrested early Sunday after police stated he beat a person within the head with a flashlight after refusing him entry right into a Ventura bar.

Authorities acquired a number of 911 calls reporting a struggle in entrance of the Tavern within the 200 block of Santa Clara Avenue shortly earlier than 11:30 p.m. Saturday, stated Erin Burdine of the Ventura Police Division.

Responding officers discovered the struggle had erupted after the bar’s bouncer denied entry to a 37-year-old man and his mates, she stated.

In the course of the altercation, the bouncer choked the person and hit him over the top with a flashlight a number of occasions, Burdine stated. The 37-year-old was taken to a neighborhood hospital. Data on his situation was not instantly out there Monday.

Alex Stewart, 24, of Oxnard, was arrested on suspicion of assault with a lethal weapon and booked into the Ventura County jail. He was launched Sunday afternoon after posting bond and is due in court docket Jan. 15 for a listening to, jail information present.

A woman went biking on Mother’s Day. She hasn’t been seen since