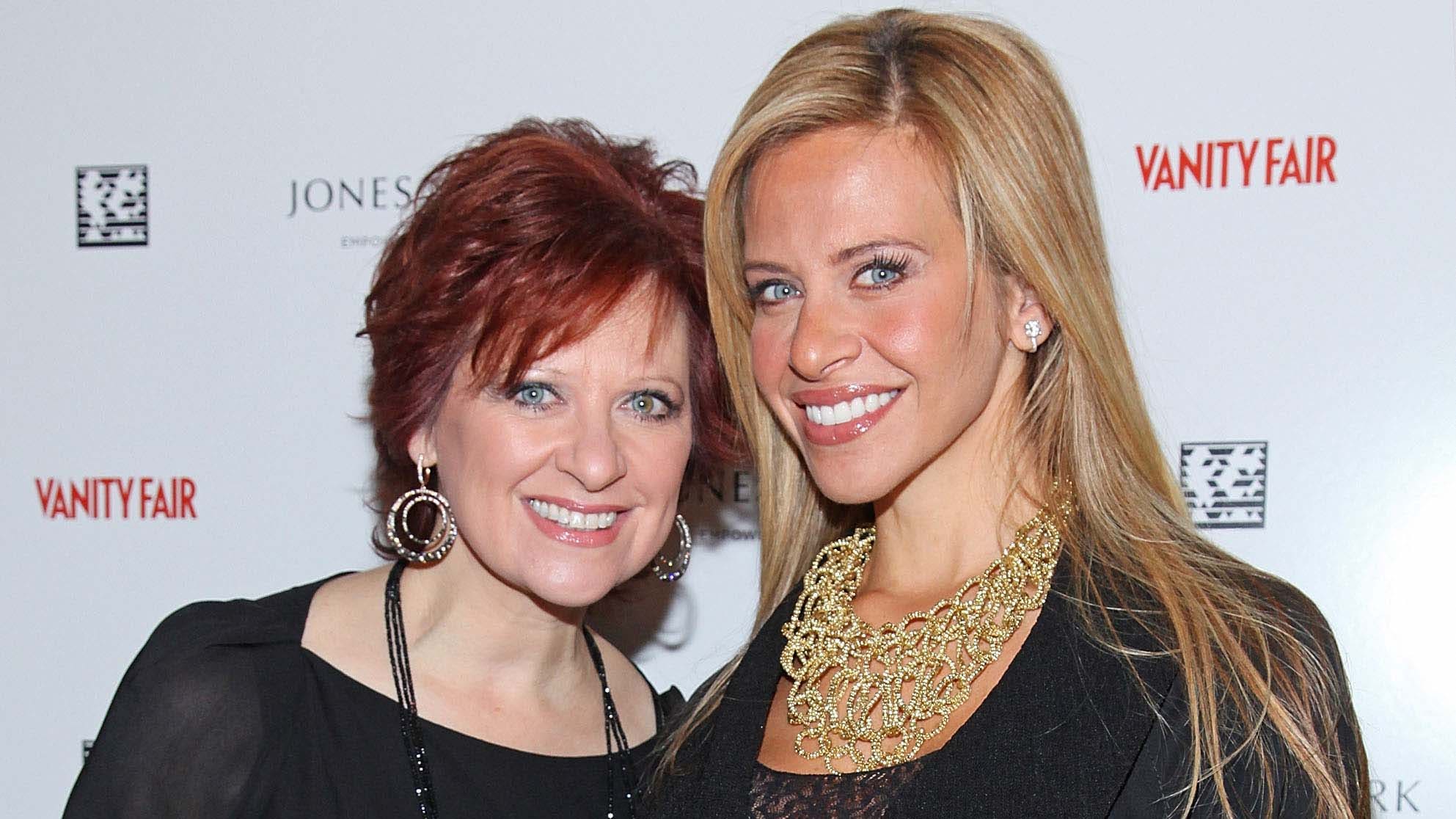 “The Real Housewives of New Jersey” star Caroline Manzo has spoken out after the arrest of Thomas Manzo, ex-husband to her sister Dina Manzo.

Thomas, 55, was arrested on Tuesday in New Jersey on charges of assault and racketeering after allegedly conspiring with a mobster to carry out an assault on Dina’s current husband, Dave Cantin.

Now, in a interview with “Extra,” Caroline, 58, who’s married to Thomas’ brother Albert, has opened up about the family drama.

“We are heartbroken. This is family on both sides,” she said. “I want to know the truth and my allegiance will lie with the truth.”

The reality star added: “We don’t run from things like this, we address them, and I feel comfortable with that because we are being painted with a brush that does not reflect who we are as people.”

Dina, 48, split up from Thomas in 2012 after seven years of marriage before their divorce was finalized in 2016.

In a press release obtained by Fox News, U.S. Attorney for the District of New Jersey Craig Carpenito announced that Manzo of Franklin Lakes, N.J., and John Perna, 43, of Cedar Grove, N.J., are accused of planning and carrying out an assault of Cantin, in trade for a “lavish” wedding dinner for Perna at a discounted price.

The indictment also charges Perna — described as a “soldier in the Lucchese Crime Family” — with conspiracy to commit wire and mail fraud associated with the submission of a false motor insurance claim. Manzo was additionally charged with falsifying and concealing records related to the federal investigation of the crime.

According to the release, court documents describe Manzo as a co-owner of the Brownstone Restaurant in Paterson, N.J., who hired Perna in 2015 to assault Cantin in trade for a “discounted” wedding dinner at the venue.

Perna allegedly planned and carried out the assault in July 2015. He then threw a lavish wedding dinner at the Brownstone at a cheaper price taken care of by a co-employee of the Lucchese family, the release states, citing court documents.

Manzo and Perna could face up to 20 years in prison and a $250,000 fine for the racketeering charges against them. Both defendants made appearances on Tuesday via videoconference before U.S. Magistrate Judge Cathy L. Waldor.

Dina appeared on four seasons of “Housewives” before officially departing in 2015 to relocate to California, where she married Cantin in 2017.

She has one daughter, Lexi Ioannou, from a previous relationship.

Caroline was a major player in five seasons of the show, and has appeared in a little capacity several of times since her departure.