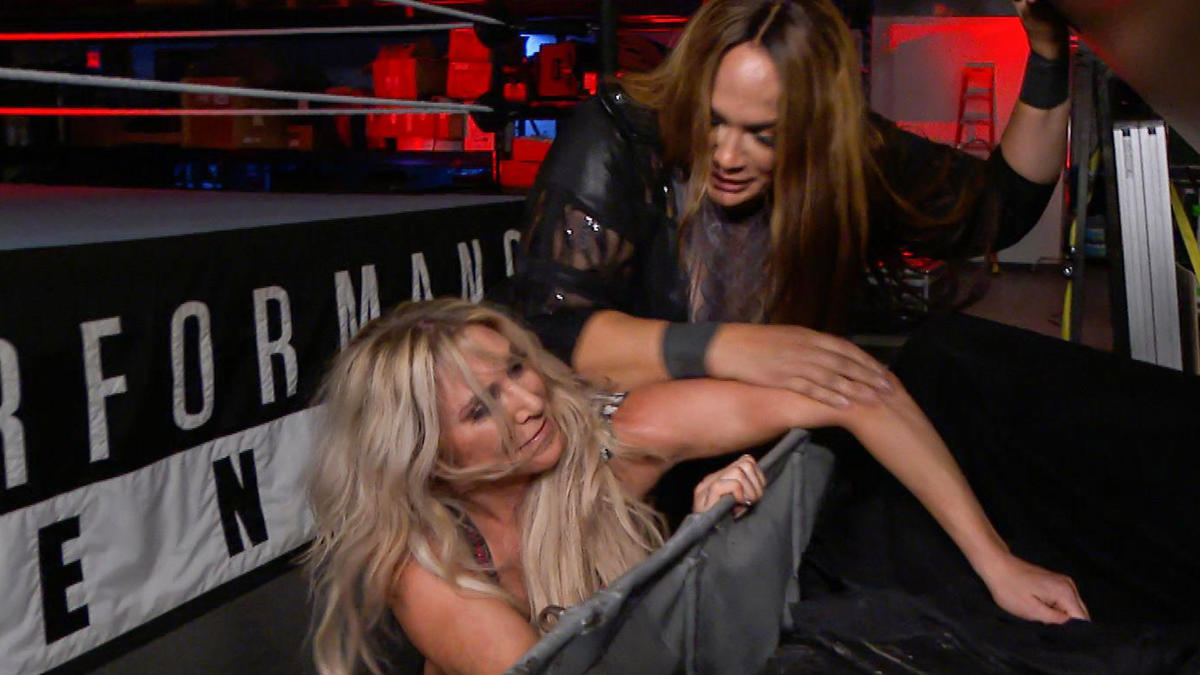 Charlotte Flair is being evaluated for an injury following the ruthless attack by Nia Jax on Raw, WWE.com has learned.

Flair had already suffered an injury in a brawl with Jax prior to her Raw Women’s Title Match with Asuka. After coming up short against The Empress of Tomorrow, The Queen was ruthlessly attacked in the backstage area by Jax, who slammed a road case into Flair’s arm. While the specifics of The Queen’s injury have not been fully determined, it is believed she may have suffered a potential collarbone fracture.

Stick with WWE’s digital and social platforms for more information on Charlotte Flair’s status as it becomes available.

The most interesting new Android 11 features so far