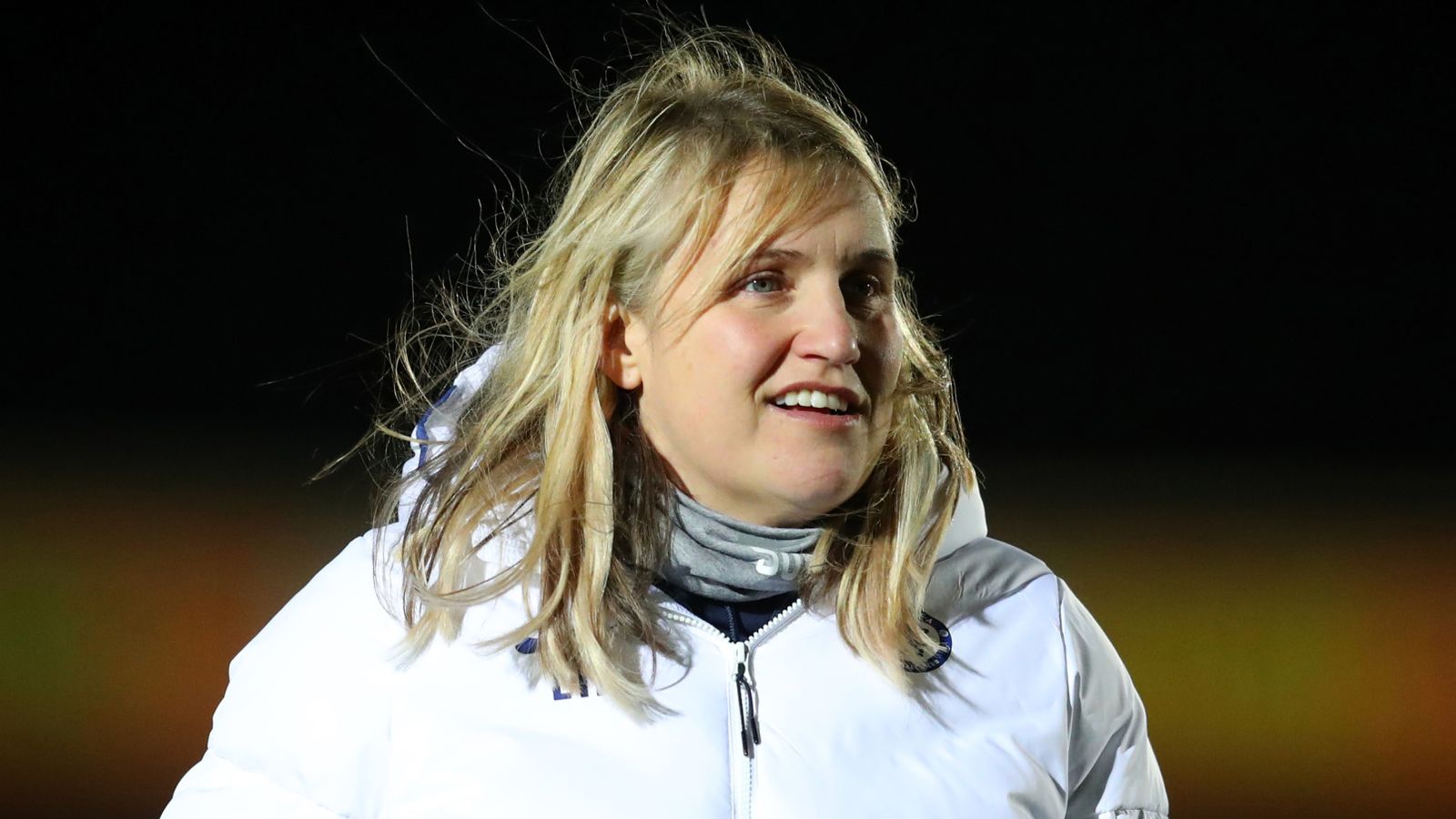 Chelsea boss Emma Hayes claims the WSL title race will “go to the wire” and also the Continental Cup last will have no bearing on the end result.

Hayes’ side are 2nd in the table complying with Sunday’s 3-3 draw at leaders Manchester City and also handle protecting champs Arsenal in the initial last of the period at the City Ground in Nottingham this weekend break.

The WSL title race is broad open with Chelsea a factor behind City while Arsenal are simply 3 factors even more back with a video game in hand.

“I thought it was a great advert for the game – at least everybody told me that,” Hayes stated of the draw at City.

“I think it is a point gained in the grand scheme of things because it will go to the wire for the title race and I’d rather be in that position than the one that doesn’t have that control.”

Arsenal have a fondness with the League Cup having actually won the competitors 5 times and also gotten to the last in 8 of the last 9 years while Chelsea have yet to lift the prize.

Chelsea created a remarkable efficiency to beat Arsenal 4-1 in the WSL in January however Hayes is anticipating a harder video game at the weekend break.

“This is Arsenal’s trophy, this is the one they’ve won the most in recent years,” she stated.

” I believe they will protect their title with all their may.

“They’ve obtained high quality despite injuries and also I believe this will be a much, a lot harder video game than the organization video game we dipped into Boreham Wood.

“Getting to this last has actually been our difficulty, you desperate something you’re not in.

“It’s the initially among the residential project so obviously it matters. Does it affect points either side of that? I do not believe so.

“But it would certainly behave to enter into the global brake with our initial title, our initial prize of the period.

“This is one that we actually, actually desire to win.”

Boeing turns to blockchain to power sales of airplane parts

Iran slams ‘cruel’ US sanctions on Syria and promises to boost economic ties with...