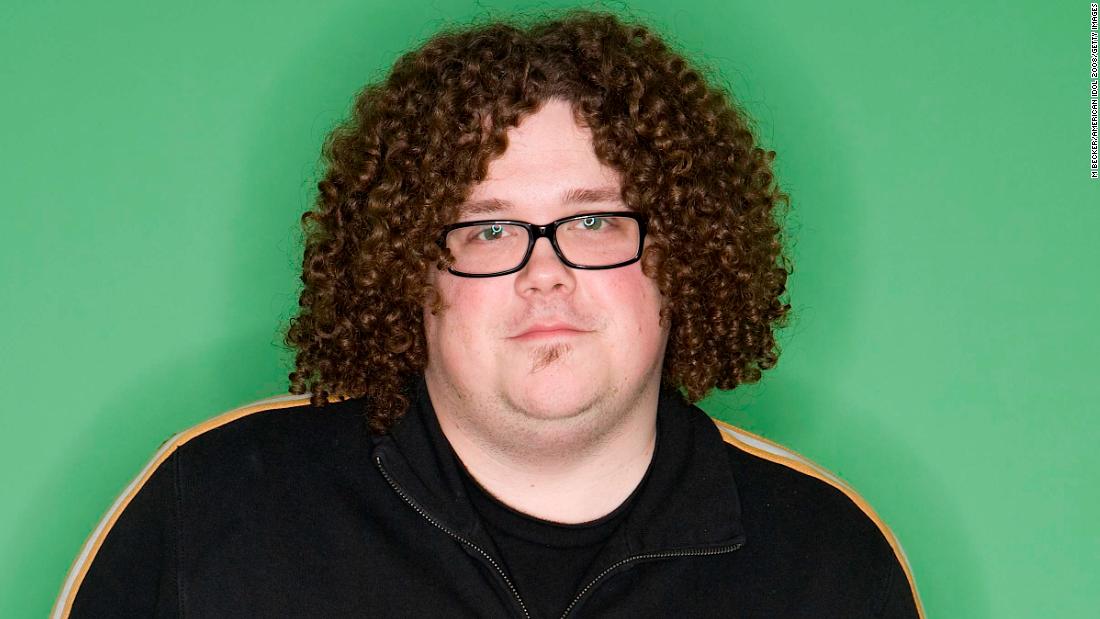 “I have Covid that has developed into pneumonia,” he wrote. “Breathing without pain or coughing is difficult & I didn’t get much sleep last night, but hopefully the antibiotics do their work and fast.”

Sligh on Tuesday described feeling symptoms in late June. He’s since been identified as having pneumonia in both lungs, saying, “It can’t hurt to open it up to prayer warriors, and even well-wishers (if you don’t pray, that’s okay).”

Sligh also shared an image of himself Monday at a Nashville hospital.

The singer finished 10th on the 2007 season of “Idol” and has since released an album, “Running Back to You,” that featured a winner single, “Empty Me.”

The Story of Robby Sikka, Doctor and Leader in the NBA