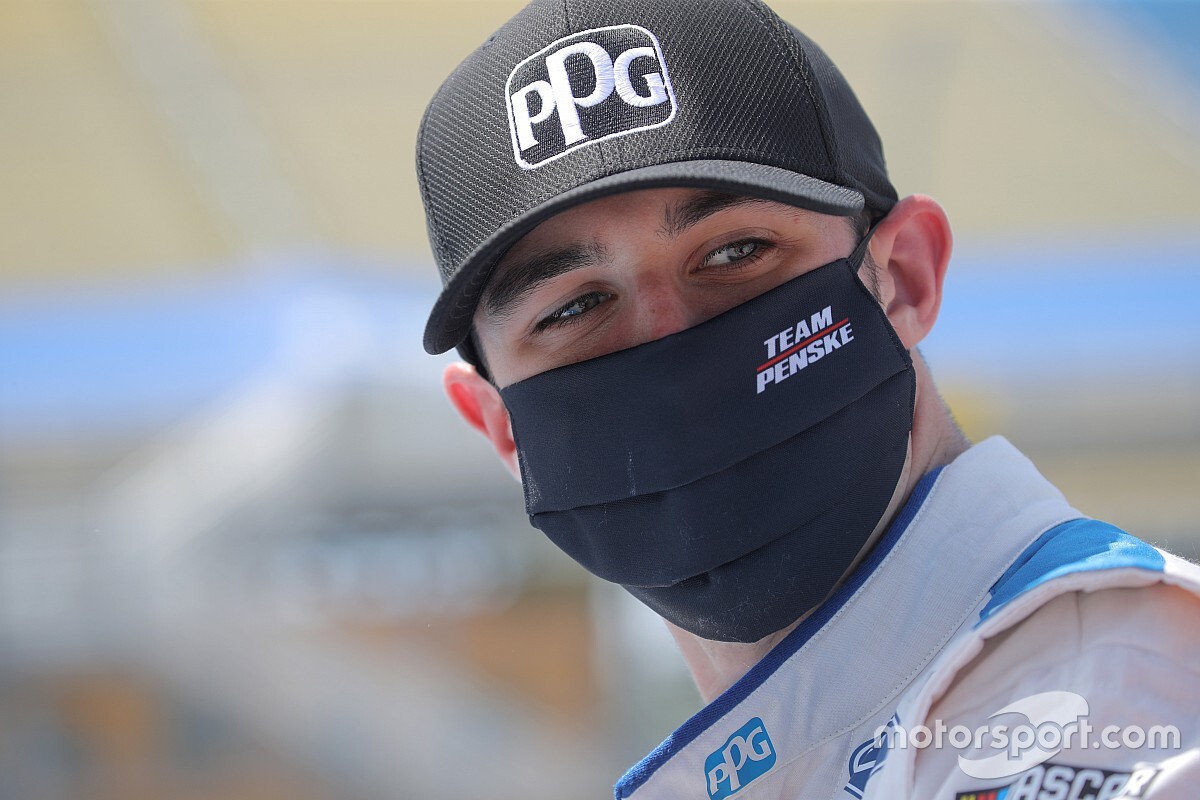 Cindric finished up fastest in Friday’s final Xfinity Series practice having an average lap speed of 97.850 on the IMS road course, which also was the fastest lap of the day.

Cindric, who drives for Team Penske and has three NASCAR national series wins on road courses (two in Xfinity and one in Trucks), also had the fastest average speed (96.200 mph) among drivers who ran at least 10 consecutive laps.

Allmendinger still ended up second-fastest in single-lap runs in the final practice (97.344 mph) while Justin Haley was third (96.753 mph). Chase Briscoe and Justin Allgaier rounded out the top-five.

There were a few incidents throughout the second practice, but do not require serious.

Michael Annett spun out at one point and late in the session Allmendinger ran off course but didn’t appear to do any harm to his car.

Major UN achievement at 75 is no big power war

How to Navigate the 8 Steps of Recruitment — CareerMetis.com

Florida man called his dad and said ‘help’ moments before he was killed alongside...