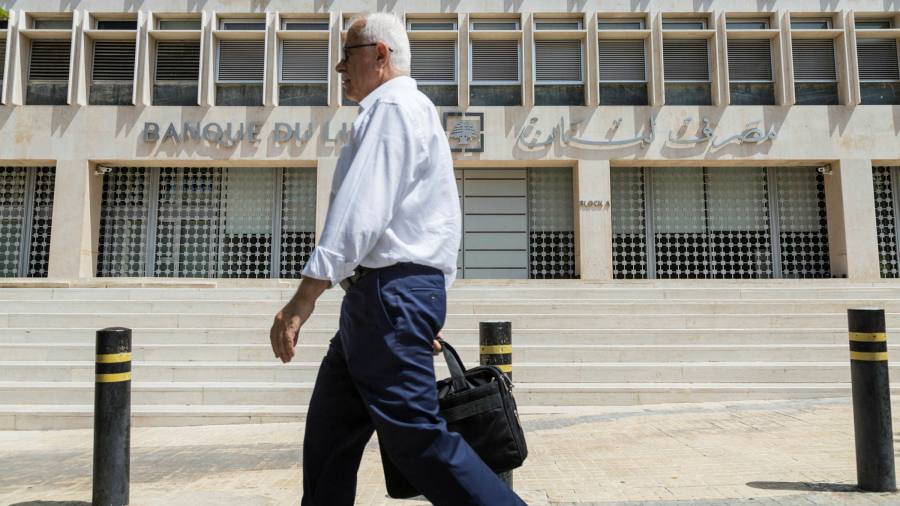 The controversy over the Lebanese central bank’s decision to record seigniorage as an asset in its crisis-torn balance sheet is no parochial matter. Across the world, strange things are happening to this important source of income for central banks and finance ministries.

Described as the profit made from printing money, seigniorage is the difference between the amount central banks receive on issuing money and the much lower cost of producing it, and the usually paltry interest paid to commercial banks on the reserves they hold at the central bank.

Seigniorage is a valuable asset, because issuing money and investing it in low-risk securities has always been a profitable business. Traditionally, central banks have treated the profits in accounting terms as an income stream rather than an asset. Yet putting a capital value on the discounted future income is not entirely outrageous. Indeed, it is odd that what is arguably any central bank’s most valuable asset does not appear on the balance sheet.

Provided that a central bank’s liabilities are not denominated in foreign currency and are not index-linked, the present value of seigniorage will always guarantee solvency. This is true even where, under conventional accounting, the central bank is lossmaking and showing a deficiency…

After Fraudsters Racked Up $6,000 On Stolen Credit Card, HSBC Demanded Victim Pay Up,...

Rape victim comes forward after 40 years as she directly appeals for two witnesses...

This week in WWE GIFs: The Rated-R Superstar strikes and more