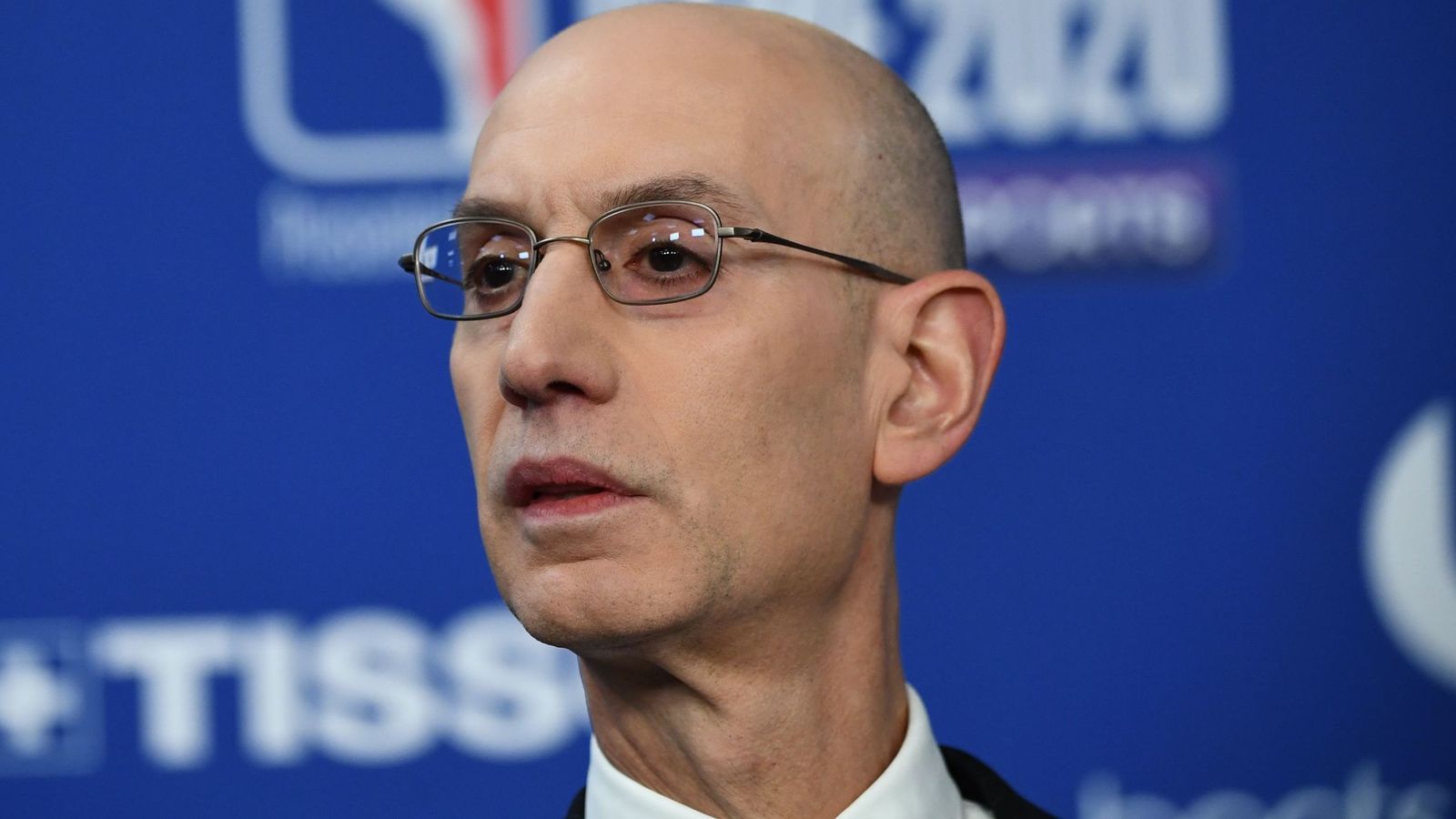 NBA commissioner Adam Silver has voiced concern that a “significant spread” of the coronavirus could potentially expose a “hole in our bubble” and power down the season for a second time.

Silver expects that players will test positive for the coronavirus but said he is “not sure yet” what the league’s threshold will be for having to power down the season at ESPN’s Wide World of Sports campus at Disney World near Orlando.

“Certainly, if we had any sort of a significant spread at all within our campus, we would be shut down again,” Silver said throughout Fortune’s virtual “Brainstorm Health” conference.

“It will be concerning if once [the players] sit through our quarantine period, after which were to try positive, we’d know that, in essence, there exists a hole in our bubble.

“That our campus isn’t working in some way.”

The season is defined to restart on July 30 with a 22-team tournament, with scrimmages slated to begin July 22. Silver postponed the growing season on March 11 after Rudy Gobert of the Utah Jazz was the very first NBA player to test positive for COVID-19.

Strict protocols – including quarantines and COVID-19 testing for players and personnel – will be in place, including contact tracing.

“We can analyse the virus itself and try to track whether, if there’s more than one case, if it’s in essence the same virus, the same genetic variation of the virus that has passed from one player to another,” Silver said.

Silver said he is confident enough in the league’s protocols he plans to wait after being tested himself, but added that he will “stay far away from players”.

“This should work,” he said. “But again, this virus has humbled many, so I am not going to express any higher level of confidence than we are following the protocols and we hope it works as we designed it.”

Want to watch a lot more of the NBA but don’t have Sky Sports? Get the Sky Sports Action and Arena pack, click here

Serie A restart: Fixture dates, teams & how to watch Italian football on UK...