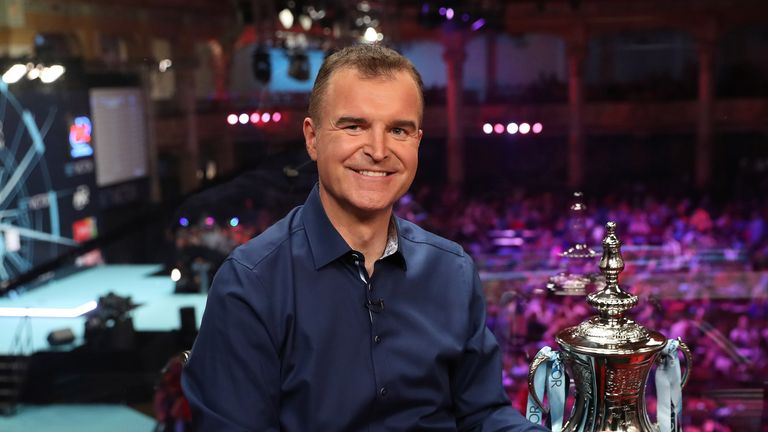 “Parkinson’s is a one-way street, the day won’t be far away when I’d struggle on air. I’m a proud man and have decided that I’d like to go with my dignity intact, rather than continuing until something goes wrong.”

It’s been an incredible journey, 22 years performing on Sky Sports, not exactly 10 years with a chronic degenerative neurological condition. Quite an innings, doing the best job in the world.

When I was identified as having Parkinson’s a ‘specialist’ said I’d only be able to present live sport for two or three more years. Nearly a decade from then on diagnosis, I could still present live tv, on stage, in front of 10,000 people.

I’ve decided I do want to stop now, still responsible, still in a position to do the job, still able to appreciate it.

I recently watched a Muhammad Ali documentary on Sky and was reminded of the fantastic man’s 1980 clash with Larry Holmes. Ali was a shell of his former self.

Early onset Parkinson’s meant he had no reflexes, no speed, no punch.

Nothing, except his pride and the crowd chanting, ‘Ali! Ali!’. Finally, after 10 rounds, Angelo Dundee, Ali’s trainer, stopped the carnage, waving the towel. I don’t want that to be me.

The last thing I want is for someone to throw in the towel for me or for darts fans to feel uncomfortable or sorry for me as my Parkinson’s progresses. 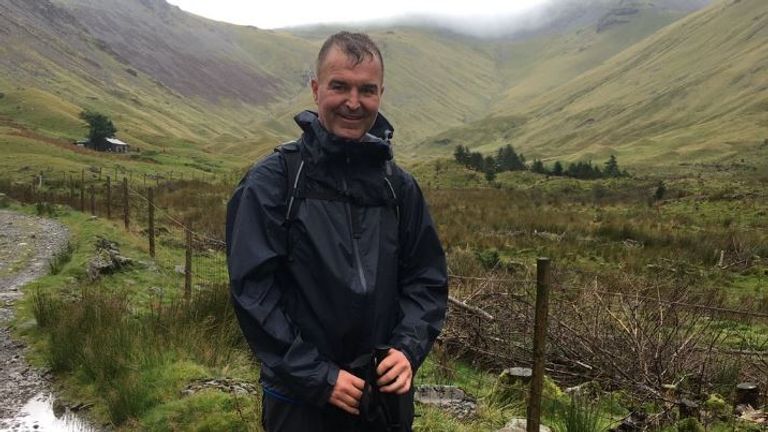 “There have been a few occasions when the on–air clock has been counting down and my medication hasn’t kicked in.

My body rigid and shaky, my joints painful and hands so stiff I couldn’t hold a microphone, write my name or do the buttons up on my shirt.

I’d be praying my pills would start working. The combination of adrenaline, enthusiastic energy, medication and determination always got me through, but that won’t always be the case.”

Lockdown has given us all a lot of time to think, on occasions too much time, but this’s given me time to sort out my priorities.

Family comes first. I’m keen to spend more days with my wife and two sons. Time is a real luxury that so many have been denied during this difficult period.

I’m NOT giving up on life, just stopping doing the darts. I intend to keep busy, writing a book “Stand Up If You Love The Darts” about my time presenting during some of the sport’s greatest years.

I’m hoping to stay involved in broadcasting in some capacity and will continue to raise awareness of Parkinson’s and fundraising to find a cure through my chosen charity Parkinson’s UK. 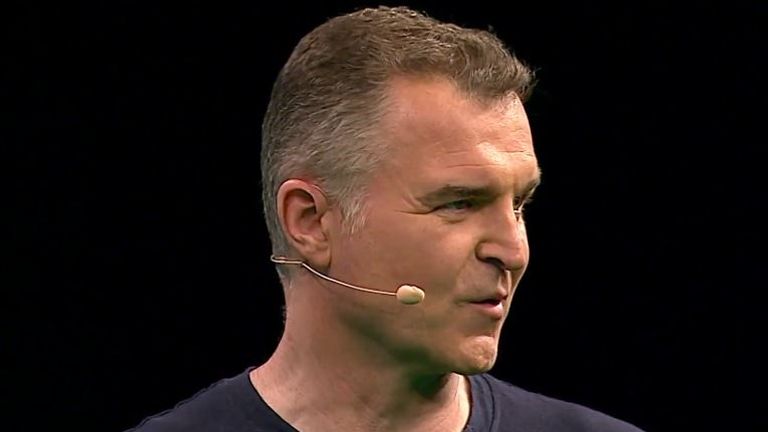 “Sky have been very supportive over the years, it’s 100 per cent my decision to check out of the darts.”

Despite the support of a great team, the last few years haven’t been easy. At times it’s been extremely stressful presenting whilst having Parkinson’s.

Parkinson’s is a one–way street, the particular day won’t be far away when I’d struggle on air. I’m a proud man and have decided of which I’d like to go with our dignity intact, rather than continuing until something goes wrong.

Sky happen to be very supportive over the years, it’s 100 per cent my decision to check out of the darts.

I’m really proud to have launched Sky Sports News, anchored the darts throughout its meteoric rise and presented the boxing, including Ricky Hatton’s biggest fights, some of Carl Froch’s memorable nights and Anthony Joshua’s pro debut.

It’s been a fabulous journey with some incredible people. It’s not the end, just the start of the next chapter in my life.

Thanks for your support over the years. Let’s have a beer sometime.

“Dave continues to be a fantastic broadcaster for Sky Sports across an incredible 22 years working here.

“From the first days of Sky Sports News, then working across many different sports from football to boxing in addition to leading the darts since 2002, he is loved by our viewers and the brilliant colleague to work with.

“His battle against Parkinson’s has shone a light on his courage and dignity through it all, raising money and awareness to help others which is a credit to the man.

We wish him all the very best and he will always become delightful at Sky Sports.”

US dollar has worst month since 2010 in ‘relentless’ sell-off