Home Top Stories David Starkey apologises for racist claim slavery was not genocide because there... 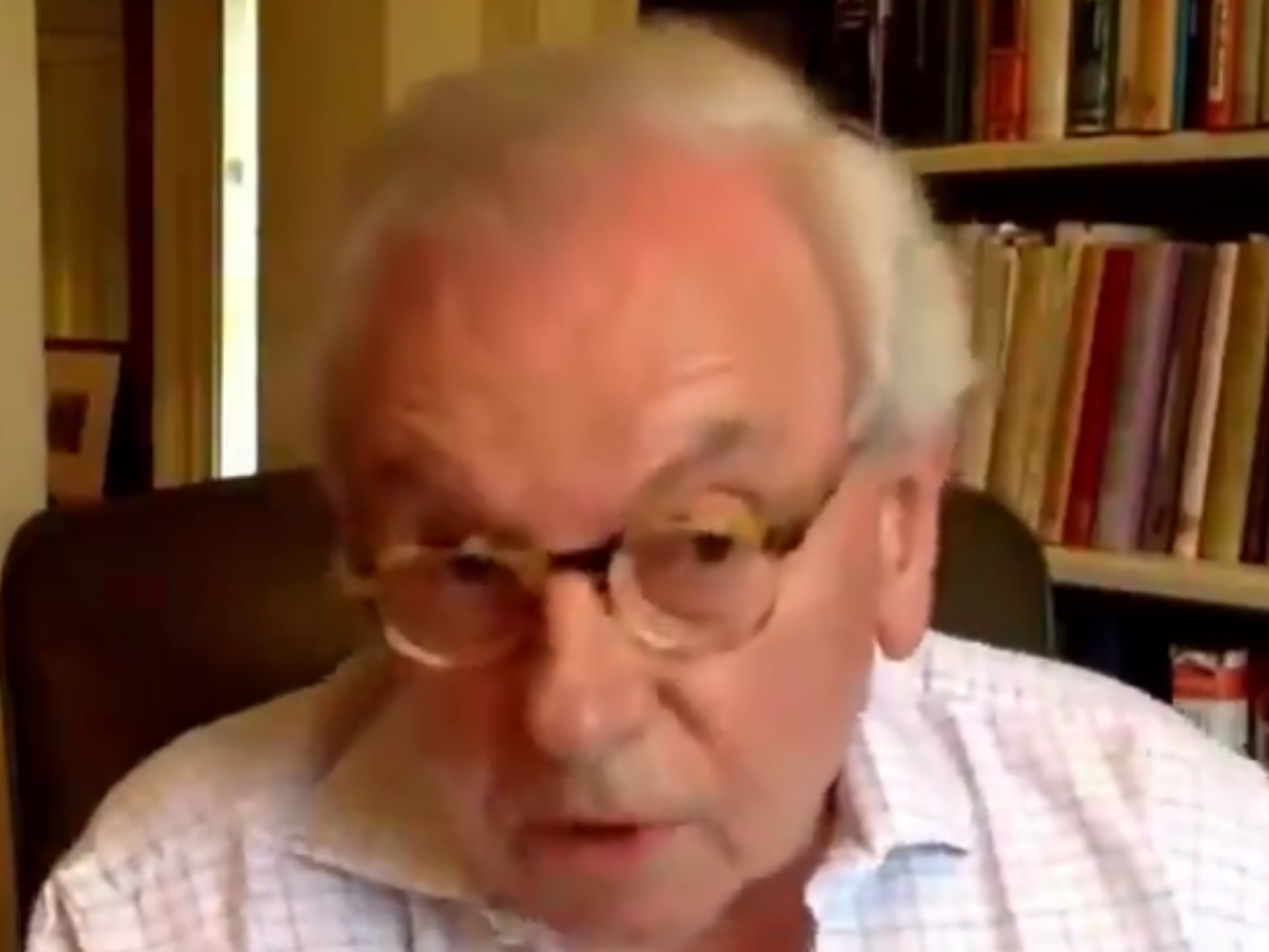 David Starkey has apologised for racist remarks throughout a recent interview, saying: “It was a bad mistake. I am very sorry for it and I apologise unreservedly for the offence it caused.”

In a statement reported by The Mirror, that he added: “I have also paid a heavy price for one offensive word with the loss of every distinction and honour acquired in a long career.”

It follows an interview the TV historian gave the other day with right-wing Brexit activist Darren Grimes, in which he denied slavery amounted to genocide because there are still many black people in Africa and the UK.

“Slavery was not genocide otherwise there wouldn’t be so many damn blacks in Africa or Britain, would there? An awful lot of them survived,” he told Mr Grimes, who did not challenge the racist comments.

Starkey was widely condemned for his comments, with former chancellor Sajid Javid saying his words were “a reminder of the appalling views that still exist” in Britain. Historian David Olusoga, meanwhile, said they were “truly disgusting”. 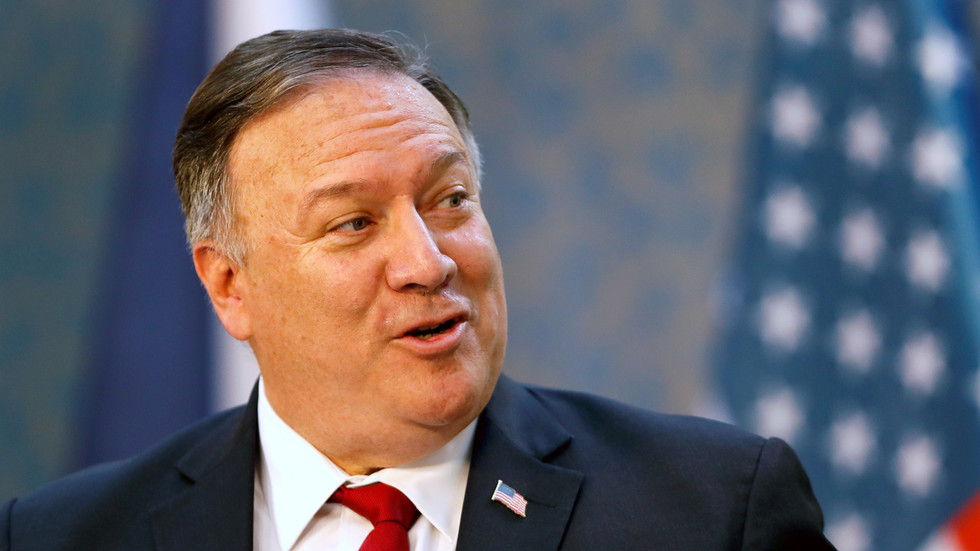