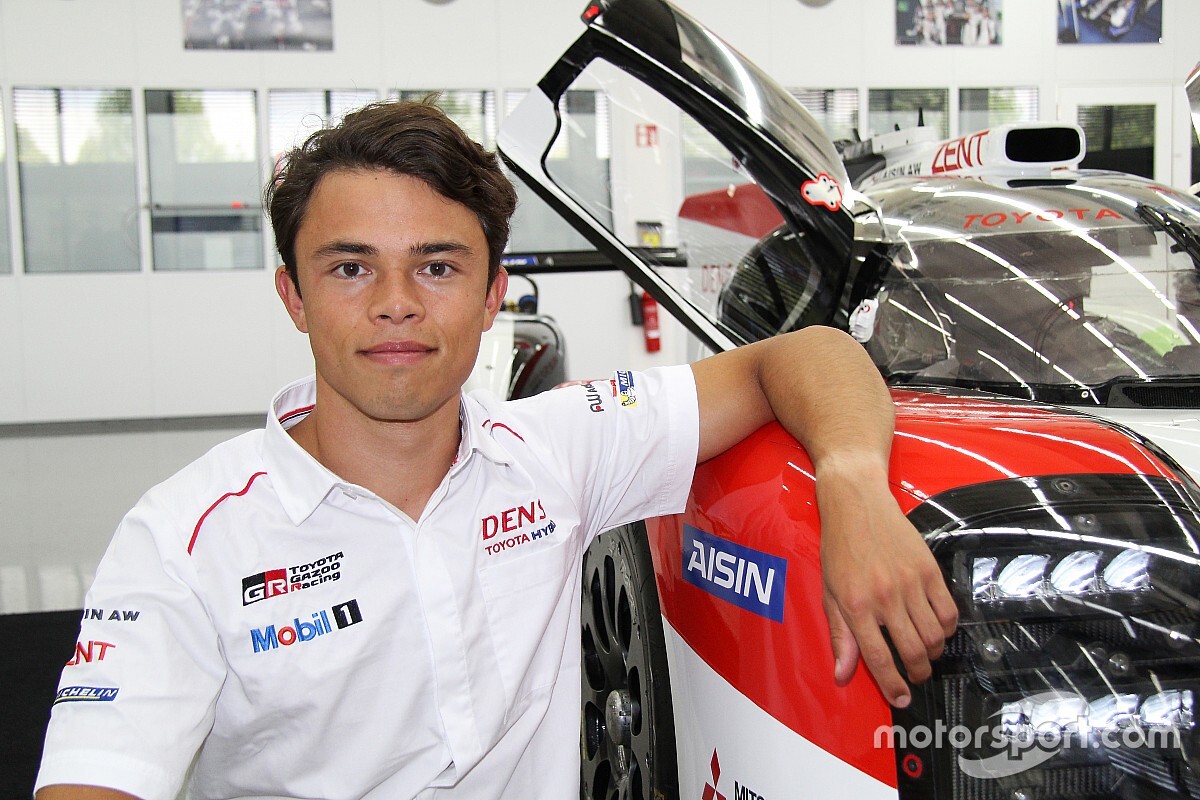 De Vries will join Kenta Yamashita on the Cologne outfit’s roster of official reserves for the remaining rounds of the 2019/20 WEC season and for 2021, replacing Thomas Laurent.

The 25-year-old Dutchman was on Toyota’s radar since his Bahrain rookie test in December last year, where he impressed during his 43 laps in the team’s Le Mans 24 Hours-winning TS050 Hybrid.

“I am really excited to join Toyota Gazoo Racing and work with the team again,” said De Vries, who will join Toyota for a private try out this week at Paul Ricard.

“It’s an honour to be selected as make sure reserve driver so I want to thank the team for this opportunity.

“Driving the TS050 Hybrid in Bahrain was a fantastic experience. At the time, I thought it could have been a one-off opportunity so it’s great to know I will be driving the car again, and even more exciting to look ahead to later this year when we start testing the new LMH car.”

De Vries won the 2019 F2 title with ART Grand Prix, but saw his path to Formula 1 blocked. Instead that he joined Stoffel Vandoorne at the Mercedes Formula E team, and sits 13th in the standings prior to the championship’s final six Berlin races.

He dovetailed his F2 and FE duties with several appearances for Dutch LMP2 squad Racing Team Nederland in the WEC, including a Le Mans debut in 2019.

For the remainder of the year, he can combine the rest of the rounds of the 2019/20 FE and WEC seasons with a complete European Le Mans Series campaign for G-Drive Racing.

The arrival of De Vries means there is no more room at Toyota for Laurent, who joined the squad prior to the 2019/20 WEC season in a reserve role, stepping down from his Rebellion LMP1 drive and joining the Signatech Alpine LMP2 team.

Motorsport.com understands it is likely Toyota’s current line-up of six race drivers will remain unchanged for the 2021 WEC season.