Home Politics Democracy Has Its Place In Our Society, But It Needs To Be... 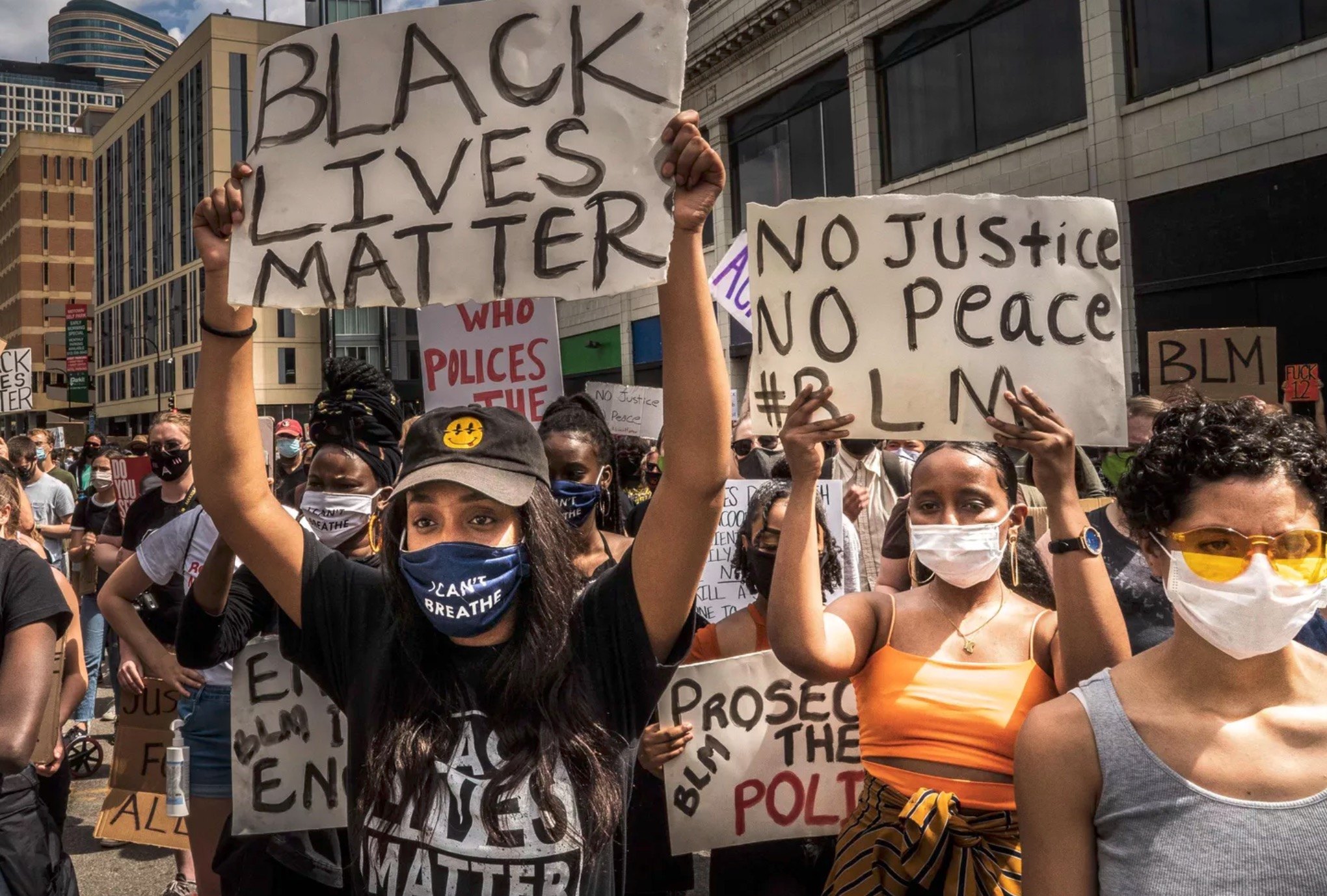 The leaders of the Democrat Party and their elitist donors know exactly what they’re doing and have created a widely spread army of dumb dipsticks to do their bidding.

All of these protests were never about George Floyd, this was and is a highly planned endeavor, decades in the making, that was awaiting a match (incident) to set off what they hope to be a final push toward full power, achieved over a long summer.

This was achieved with the political abuse of power already being wielded under the guise of COVID-19 to bring its opponents (Conservatives) to their knees by any means necessary; racial tensions, white guilt, virus, financial chaos, destruction of history, abandonment of the Constitution, the collapse of education, degradation of police and all rules of law, etc.

DEMOCRACY HAS ITS PLACE, BUT…

Democracy has its place but only works when the voters can directly interact with the elected, only possible in small divisions.

Likewise, the exercise of power over larger groups (states and nations) only works when small groups elected directly work in proximity. National (or state) direct democracy is a little better than directed mob rule where the best propaganda wins. It is ALWAYS the precursor of communism.

The most potent weapon the Left has created over the past decades is that of the GOP leadership and its constituents, being asleep at the wheel under their hypnosis, while the Left stuck a knife into the gas pedal and watched as the cliff grew closer and closer and is now imminent of the GOP going over for good.

The constituency of the GOP, being passengers in the car had awakened enough and grabbed the Trump emergency brake in strong hopes of stopping. Still, the hypnotized GOP driver fought the Trump brake having awoken and have veered hard to the Left to avoid the cliff, though both are of the same result.

CAN SOLUTIONS BE MADE AT THE BALLOT BOX?

I will crawl over broken glass to vote. But I honestly don’t think the solution to our problems can be solved at the ballot box. Dems have made that clear; rampant, uncontrolled illegal immigration coupled with Biden’s promise to give them immunity “day one” (which implies voting rights) is just one of many “solutions” for the Dems to control the voting and thus maintain total control.

Texas will soon flip to being at least purple, if not blue, as the major cities are already solidly blue. Likewise, Florida–held in check only by the conservative panhandle–will likely also flip to purple status very soon. Other reliably red states are also trending leftward.

But I hope I’m wrong.

If we carefully read history, then we must admit that our country is disintegrating. We don’t know yet whether it will revert–in one-piece–to a totalitarian oligarchy, or splinter into autonomous regions or states. But one thing is for sure, our nation as founded and governed for 244 years, is coming to an end.

And “voting” is not the remedy, although I genuinely wish it was.

WHEN YOU REALLY LOOK AT IT

Maybe socio-ideological purity is forever lost in America, and perhaps that’s not such a bad thing. We hear a lot of B.S. about values and Judeo-Christian this and that and various ‘isms’ that are supposed to reinforce thus-and-so and upholding yet something else and party philosophy and….and….and…it never stops.

Why not talk about the positives instead of letting the ‘bilious bastards'(Patton) perpetually control the narrative? The United States is also about freedom and liberty. Do what you want to do, and as YOU see fit unto yourself and in your daily doings providing that it does not involve committing some grievous harm to someone else in the process pretty much.

Learn the basics of the law and respect and understand the ‘why’ behind it but past that makes your plans and lives your life and maybe even enjoys yourself and tells the Old World philosophers and stick-in-the-mud dogmatists to give all that mess a break.

The United States has problems, but there’s also cool interesting and exciting stuff going on. The establishmentarians might like to turn it all into a lock-stepped digitally regulated prison,. Still, other people would like them to go and spend the day at the library and not bother others, thank you very much.

Give others their liberty as we enjoy our own and have some respect for the common man as well as our national institutions such as they are. Beware large crowds of angry people, and please don’t litter. Don’t cough on me.

Five-Star Forward Greg Brown Is Next Up at Texas 🤘

UN unable to verify that weapons used in Saudi oil attack were from Iran...