In the COVID-19 era, even Drew Brees has had to change his habits

The New Orleans Saints QB has had a tumultuous offseason, as he was at the center of an NFL race relations argument given the immediate backlash he faced for his strong disagreement with players who kneel for the national anthem in protest of police brutality. Brees has since altered his viewpoint after speaking with several of his African-American teammates, and seems to be on good terms with most of the Saints.

On a much lighter note, Brees has also altered his actions thanks to the pandemic. The Purdue product has long been known for licking his hands between plays, but that is no longer the case, as doing so could help transmit the virus. Heading into an NFL season that’s already seemingly fragile as ever, it’s important that Brees understands this flaw, and is doing what he can to change.

“So, believe it or not, I’m telling you I have not licked my fingers in four months,” Brees said. “I have… 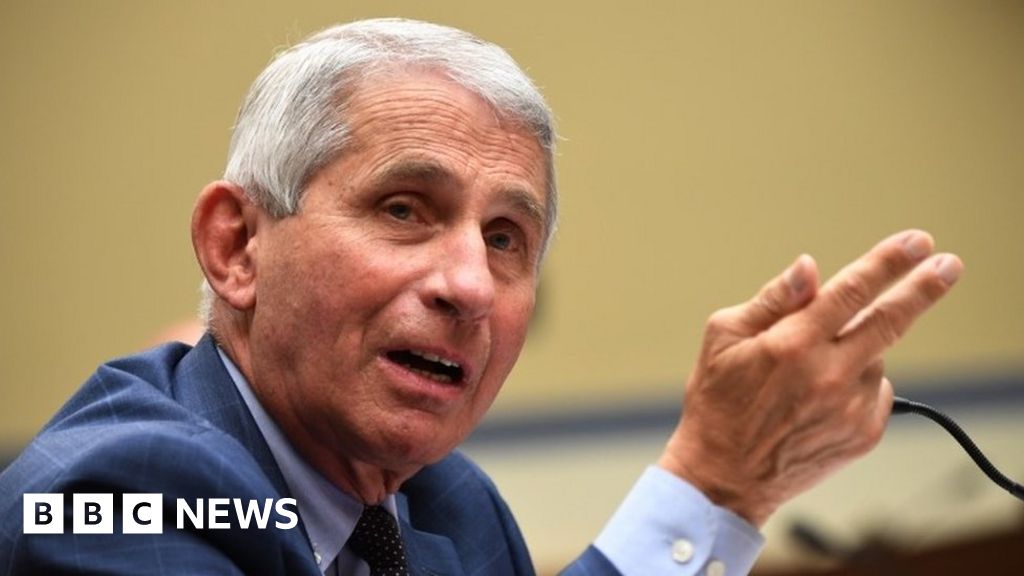 ‘Martial was begging to come on & promised a goal!’ – Solskjaer praises Man...