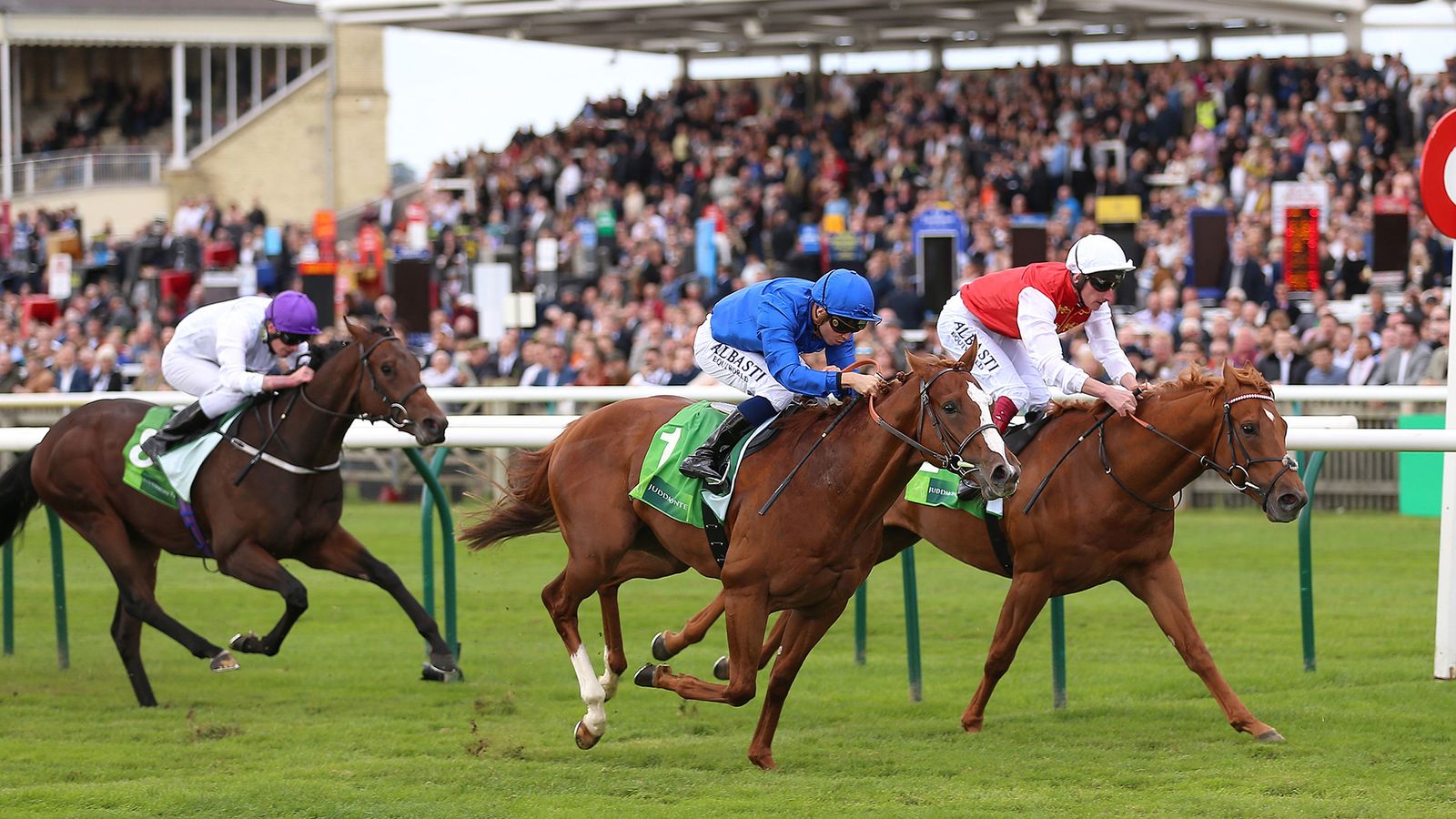 Earthlight maintained his unbeaten record having an impressive return to action in the Qatar Prix Kistena at Deauville.

Andre Fabre’s colt was among the star juveniles in Europe last season – winning each of his five starts, including Group One triumphs in the Prix Morny over this program and distance and the Middle Park at Newmarket.

The coronavirus pandemic, followed by a setback, has delayed his three-year-old debut – with fellow Godolphin-owned colt Pinatubo running in the Prix Jean Prat later in the afternoon, Earthlight as an alternative ran in Listed company on the undercard.

Ridden by Mickael Barzalona, 3-10 favourite Earthlight was always travelling powerfully – and the result was scarcely ever in doubt.

Once given his head, the son of Shamardal comfortably grabbed the lead before kicking clear in dominant style. Wanaway (25-1) was most readily useful of the remainder two . 5 lengths away in 2nd.

Fabre said: “It was a great performance. He travelled nicely and showed good speed, so I’m happy.

“We have two options – we either go for the Prix Maurice de Gheest or we step up in distance. We will discuss it with Sheikh Mohammed and see where he wants to go.”

‘You are at the heart of everything’ – Bennacer on playing Pirlo’s Regista role...

10 Skills to Empower Yourself With During This Lockdown — CareerMetis.com