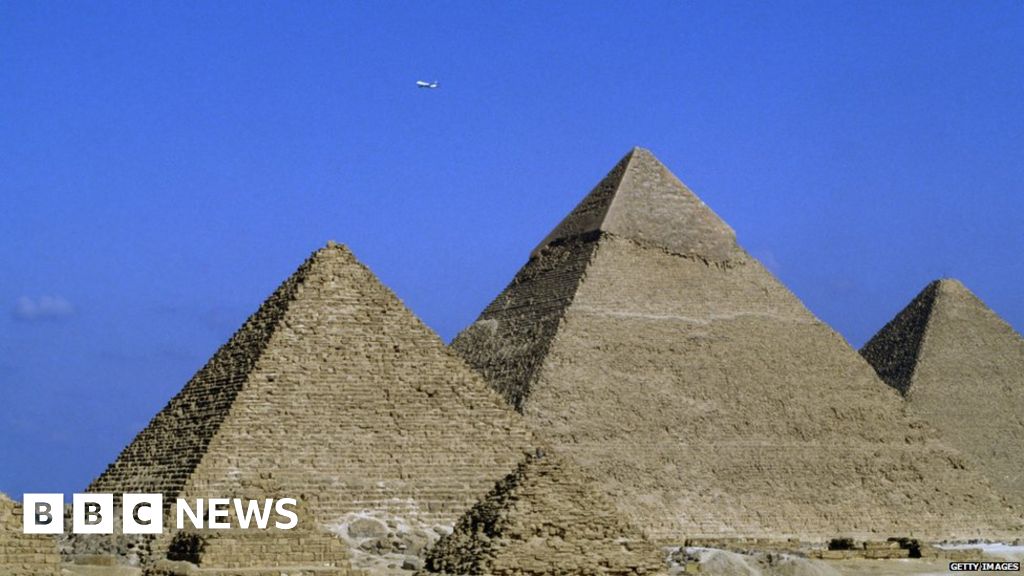 Egypt has invited billionaire Elon Musk to visit the country and see for himself that its famous pyramids were not built by aliens.

The SpaceX boss had tweeted what appeared to be support for conspiracy theorists who say aliens were involved in the colossal construction effort.

But Egypt’s international co-operation minister does not want them taking any of the credit.

She says seeing the tombs of the pyramid builders would be the proof.

The tombs discovered in the 1990s are definitive evidence, experts say, that the magnificent structures were indeed built by ancient Egyptians.

On Friday, the tech tycoon tweeted: “Aliens built the pyramids obv”, which was retweeted more than 84,000 times.