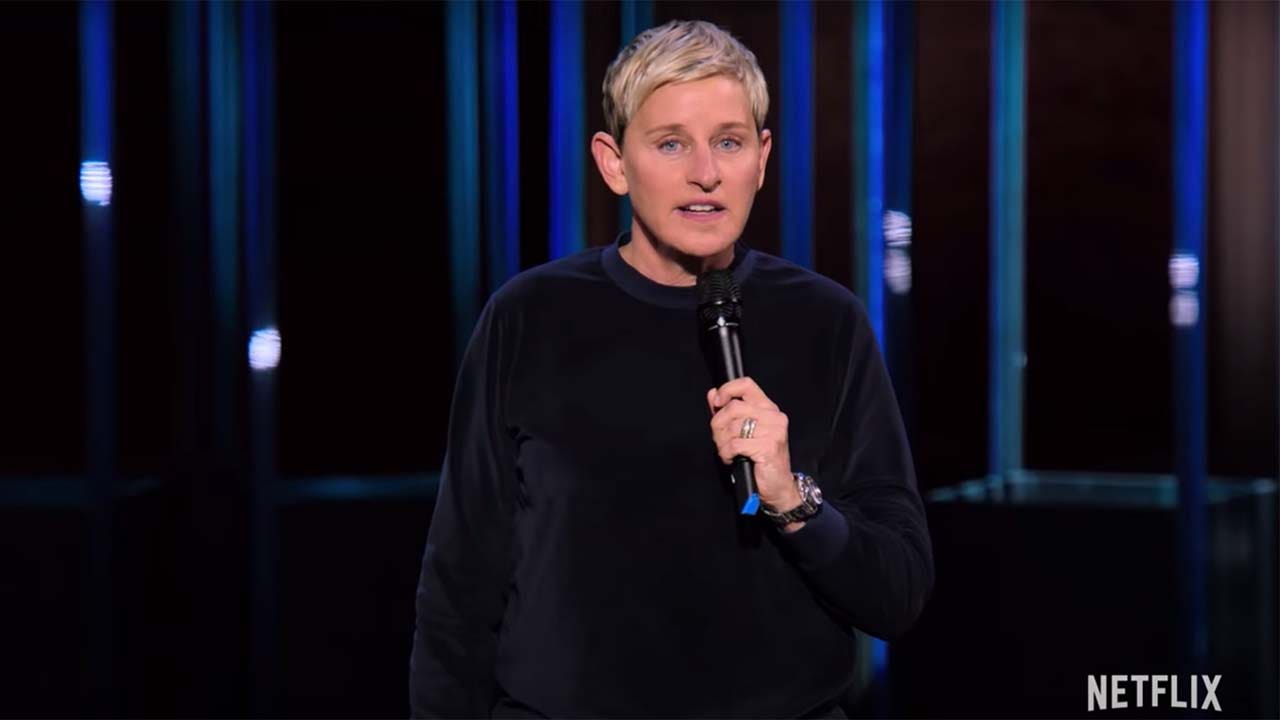 Ellen DeGeneres may be ready to say goodbye to her talk show as an investigation into toxic workplace claims is underway.

According to a new report, DeGeneres, 62, has been in talks with top executives from Warner Bros. and Telepictures, the company that produces the show, to let them know she is considering pulling the plug entirely.

“She feels she can’t go on and the only way to recover her personal brand from this is to shut down the show,” an insider at Telepictures revealed to Daily Mail.

DeGeneres broke her silence on Thursday to address the recent bashing of the behind-the-scenes culture at “The Ellen DeGeneres Show” in a memo to staff.

“On day one of our show, I told everyone in our first meeting that ‘The Ellen DeGeneres Show’ would be a place of happiness – no one would ever raise their voice, and everyone would be treated with respect,” she began. “Obviously, something changed, and I am disappointed to learn that this has not been the case. And for that, I am sorry. Anyone who knows me knows it’s the opposite of what I believe and what I hoped for our show.”

Weekly poll: How much will you spend on your next phone?

‘It came from their hearts’ – Mourinho hails Spurs as Arsenal derby win keeps...

Quick and Livid: Hobbs and Shaw Assessment: An Over-the-Prime Motion Showcase, Minus the Emotional...

PDC Darts: What next for Fallon Sherrock? | Darts News