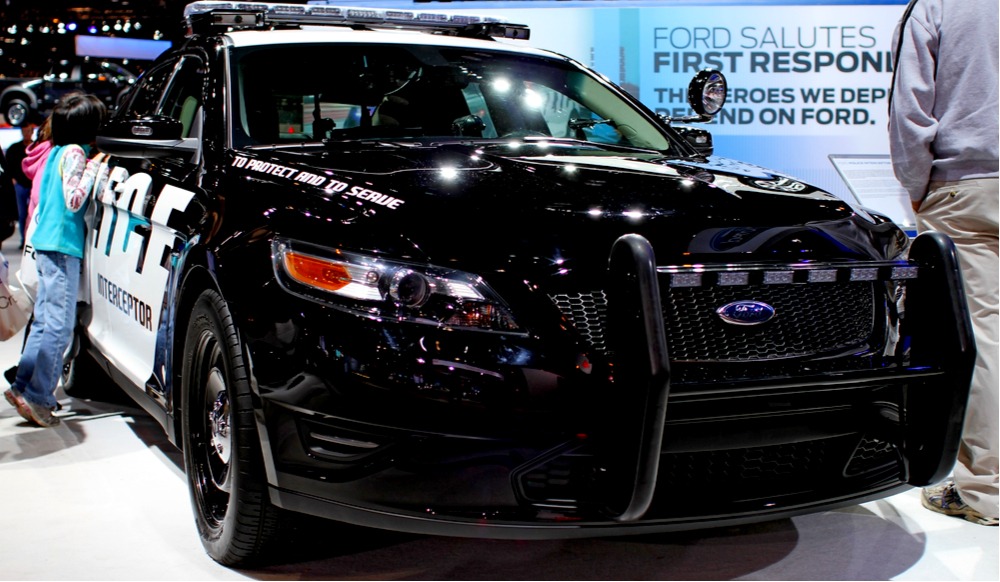 Employees of the renowned automaker Ford Motor Company are demanding that the mega automobile manufacturer stop producing police cars as anti-cop sentiments in the United States continue to be at an all-time high in the wake of the death of George Floyd.

Ford is reportedly the best automaker in the nation regarding producing and selling specially-designed vehicles for law enforcement, since it makes up a complete two-thirds of the market, based on The Verge.

Despite this, employees of Ford now desire to stop all business with law enforcement due to “racism” and “oppression.” This came after employees made their demand in a letter to Ford CEO Jim Hackett. The letter, that has been obtained by Jalopnik, read in part:

On May 25th, 2020 George Floyd was murdered by Minneapolis Police, alongside a Ford Police Interceptor. Days later, cops drove Ford Police Interceptors into crowds of protesters in New York City and Los Angeles. During these past weeks, our vehicles have already been used to deploy chemical weapons barred by the Geneva Convention.

Throughout our history, the vehicles that Ford employees design and build have been used as accessories to police brutality and oppression. We know that even though many join, support, or supply law enforcement with good intentions, these racist policing methods that plague our society are historic and systemic—a history and system perpetuated by Ford for over 70 years—ever since Ford introduced the first-ever police package in 1950. As an undeniable part of that history and system, we’re long overdue to “think and act differently” on our role in racism.

Hackett fired back a letter of their own sent to employees, saying he does not view it as “controversial that the Ford Police Interceptor helps officers do their job” and that the company will continue making police cars.

In his letter, Hackett said that while he could see where in fact the employees were coming from, that he also believes that “first responders that protect us play an extraordinarily important role in the vitality and safety of our society. Our world wouldn’t function without the bravery and dedication of the good police officers who protect and serve.” (Note the Ford-produced signage in the cover photo above.)

We’re glad to note that Hackett is staying strong for now, however it remains to be seen just how much longer he’ll be able to operate against the liberal mob which has clearly set their sights on Ford.

This piece was written by PoliZette Staff on July 9, 2020. It originally appeared in LifeZette and is employed by permission.

Dez Bryant calls out the Cowboys front office over protest