Home Business Economy EU or UK: who will blink first? 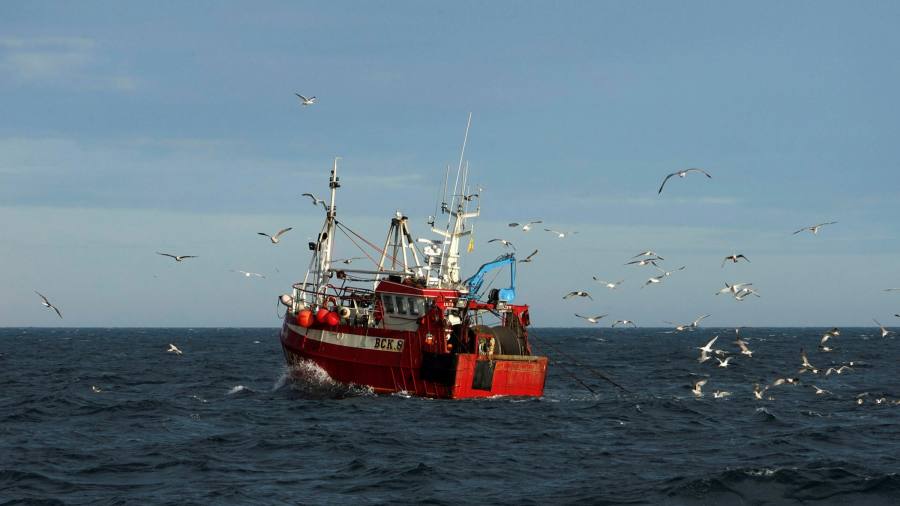 Welcome back. Don’t forget to click here if you’d like to receive Brexit Briefing in your inbox every Thursday. And please keep your feedback coming to [email protected]

Brexit is going to change many aspects of life in ways that I suspect the British public have not fully clocked, but it seems it will not significantly intrude into the sacred continental August summer holiday season.

Michel Barnier was in London this week for a wash-up of last week’s talks and to lay the ground for the next round on August 17, but no one close to the talks is expecting dramatic moves until September — if indeed they come at all.

There remains a widespread presumption that there will be an EU-UK trade deal, both in the financial markets and wider commentariat.

Mr Barnier framed last week’s talks in this manner when apprising EU ambassadors, noting the overarching constraints on Boris Johnson’s government: the need to appear competent after Covid-19 and not to fuel the Scottish nationalism that once again threatens the union. A no-deal would be a mess on both these fronts.

So the general working assumption is that after a bit of huffing and puffing this autumn a deal will get done. As Mr Barnier said, fisheries and state aid remain the two big outstanding issues, and these will…