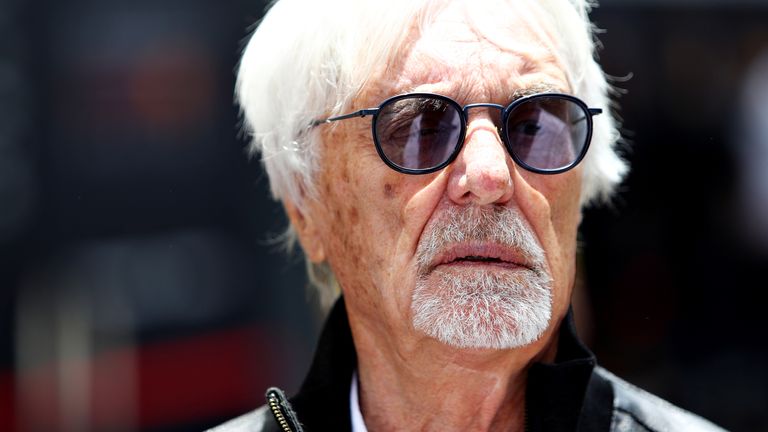 Formula 1 have said they “completely disagree” with comments produced by the sport’s former leader Bernie Ecclestone about racism.

Responding to remarks the 89-year-old Ecclestone manufactured in an interview with CNN, Formula 1 said in a statement: “At a period when unity is needed to tackle racism and inequality, we completely disagree with Bernie Ecclestone’s comments that have room in Formula 1 or society.

“Mr Ecclestone has played no role in Formula 1 since that he left our organisation in 2017, his title Chairman Emeritus, being honorific expired, in January 2020.”

On Thursday, F1 launched a foundation and Task Force to boost diversity and inclusion in motorsport included in its new We Race As One initiative.