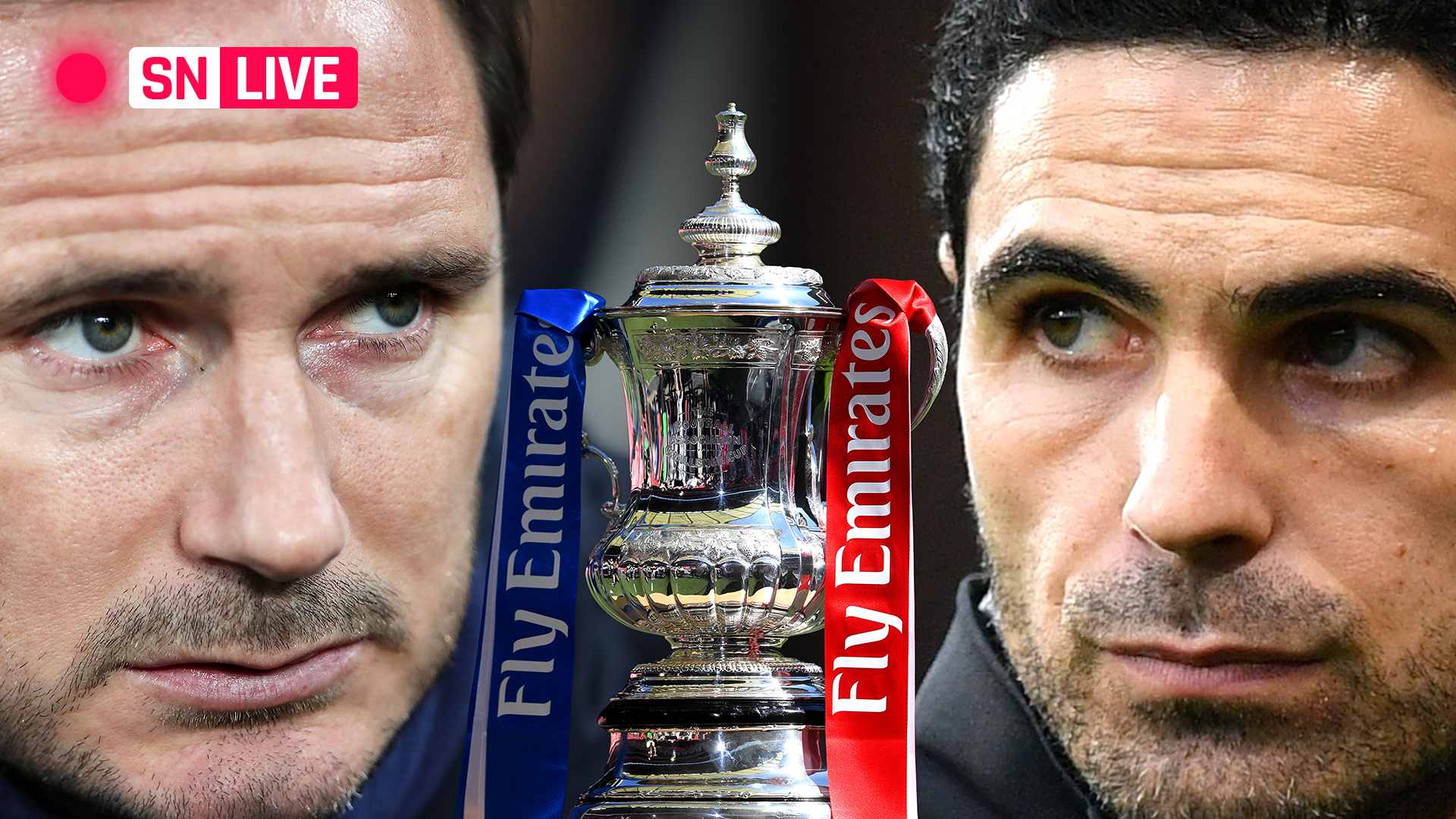 The exciting FA Cup final matchup between Chelsea and Arsenal will take place Saturday, but viewers in the United States won’t be able to watch on TV.

As we explained in more depth here, the FA Cup final will be aired on ESPN+ for U.S. viewers. But if you’re a soccer fan looking for updates on the match, then you’ve come to the right place. We’ll be following the FA Cup final live with updates and highlights below, so you won’t miss any of the action.

The 2019-20 FA Cup first round took place way back in November. In March, the competition was postponed as a result of the coronavirus (COVID-19) pandemic. Play resumed with the Quarterfinal in June with Manchester United, Arsenal, Chelsea and Manchester City advancing.

In the Semifinal matchups, Arsenal took care of Manchester City, 2-0, while Chelsea took down Manchester United, 3-1.

MORE: How to watch FA Cup final live stream in the USA

1:05 — We have a slight break in the action now as Cesar Azpilicueta is down with an injury.

Chelsea is forced into a first-half substition as Azpilicueta leaves. Replacing him is Andreas Christensen

Pierre-Emerick Aubameyang converts the penalty kick and scores in the 30th minute.

After coming under fire for its discount program, Grubhub says it will pay restaurants...

All 20 Premier League teams of the decade | Football News

Cooper: Covid-19 is winning, and Trump has no plan to stop it