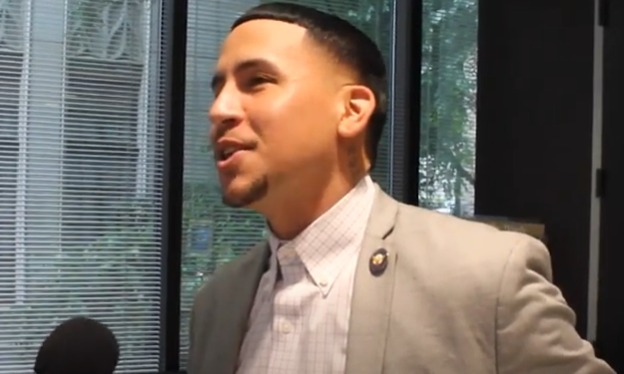 Among the pricey items Brown purchased after receiving loan approvals were a Mercedes Benz C300 and a Range Rover.

According to The United States of America v. Antonio Brown indictment, Councilman Brown’s alleged fraudulent activities spanned several years for which he is charged with mail fraud, bank fraud, wire fraud, and rendering false statements on a bank loan application.

According to U.S. Attorney Byung J. Pak, “For years, Antonio Brown allegedly sought to defraud a number of banks and credit card companies by falsely claiming that he was the victim of identity theft,” believed to be Brown’s way of making good on the loans’ repayment stipulations.

Per the Atlanta Business Chronicle:

“Brown is also alleged to have provided false information to Signature Bank when applying for a $75,000 loan in August 2017. During the loan application process, Brown allegedly provided a personal financial statement falsely claiming that he earned $325,000 per year and had $200,000 in…

Should the Miami Dolphins take a chance on Melvin Gordon?