Home Sports Football FKF Elections: I have not entered into any coalition “of losers” –... 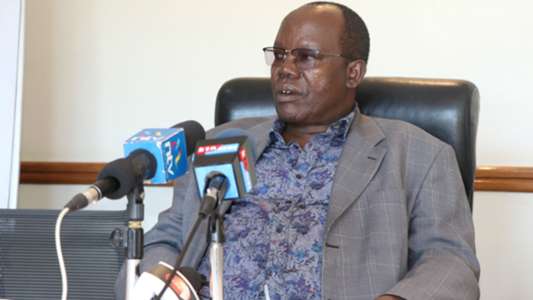 Nyamweya has now come out to dismiss the claims insisting he has no intention to be part of any coalition.

“I wish to state for the record I have no intention now and even in the near future to be part of the coalition and any assertion of having been invited to the said meeting is a c**k-and-bull story intended to seek relevance by the said coalition,” Nyamweya said in a statement obtained by Goal.

“The said coalition has nothing new to offer the football family than to regurgitate facts that have already been canvassed.

“My mind is very clear on the vision, goals, and objectives for Kenyan football, my fight to have a free, fair and transparent FKF election cannot be gainsaid and is unstoppable.

“Our quest for electoral reforms have seen the Sports Disputes Tribunal cancel the FKF elections twice and declared section four of the FKF 2020 Electoral code unreasonable and in violation of Article 81 of the constitution of Kenya 2020.

“To unlock the election impasse the Sports Disputes Tribunal had begun a process of bringing the football stakeholders together with a view to having a road map for all-inclusive free, fair and transparent elections, a position I fully and will continue to support.”

Nyamweya further added: “The pathway to electoral reforms and holding of an all-inclusive free, fair and transparent elections remains my clarion call and we shall resist any other attempt to subvert this cause.

Meanwhile, Nyamweya has warned those using a fake Twitter account to spread lies about his candidature that their days are numbered.

“I reported this to the police and after that they stopped for a while, they have again started using the same fake Twitter handle to tarnish my name, I don’t have a Twitter account and Kenyans should know it, I don’t run any Twitter handle, and those using my name are being pursued and will be arrested soon.”

The date for elections, which has twice been called off, is yet to be announced by Fifa. 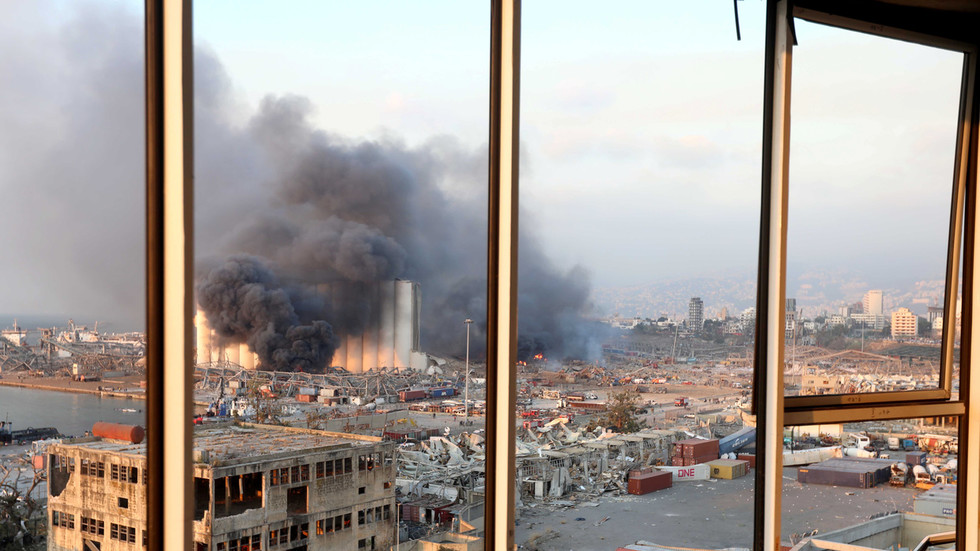 POCO is reportedly working on three phones for this year, iffy photos of Pocophone...