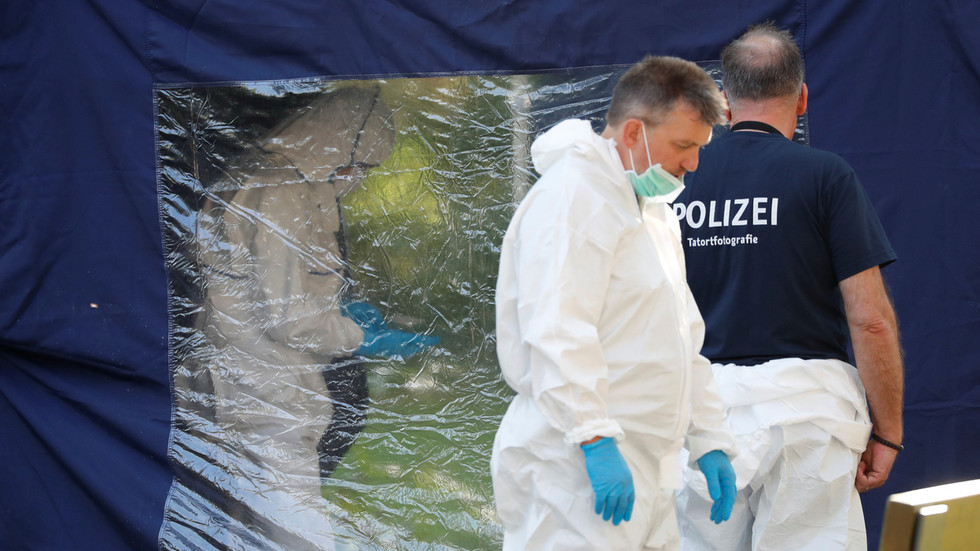 A German prosecutor has accused an official Russian entity of hiring an assassin to kill a former Chechen insurgent leader in Berlin. Moscow denies any ties to the murder, saying the victim was a terrorist who had many enemies.

The high-profile murder happened in Berlin’s Tiergarten Park last August. The victim, Zelimkhan Khangoshvili, was gunned down by a man identified by German authorities as Vadim K., who failed to flee from the scene and was arrested following the killing.

On Thursday, German federal prosecutors announced they have collected enough evidence to charge the perpetrator before Landgericht Berlin, the regional court of the German capital. The suspect is accused of murder and illegal possession of a weapon.

After the charges were brought, Russia’s Ambassador in Germany, Sergey Nechaev, was invited to come to the German Foreign Ministry later in your day to discuss the development.

Khangoshvili was a Georgian citizen who was living in Germany under another name pending the processing of his claim to asylum there. In days gone by, however, that he was a prominent commander of Islamist forces in the Russian southern Caucasus region, mostly active in Chechnya and the republic of Ingushetia.

Moscow says that he was involved in a few deadly terrorist attacks, such as the bombing of the Moscow metro in 2004, which left 41 people dead and some 120 others injured. When asked about the case last year, Russian President Vladimir Putin said the man’s bloodstained past must have swept up with him, and also denied that his government had anything to do with the killing.

“I don’t know what happened to him. He was part of a bandit environment, anything can happen there,” the president said during the time.

In December, Germany expelled two Russian diplomats, saying that they had been obstructing the German investigation to the crime. A spokesman for the German government said Thursday it “reserves the right to take further steps” against Russia.