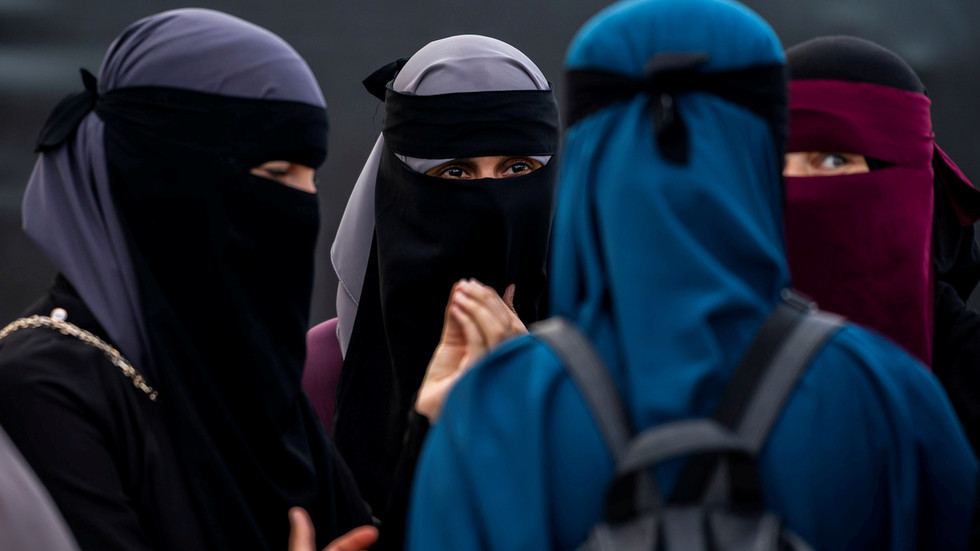 The southwestern German state of Baden Wuerttemberg has barred pupils from wearing face veils, such as burqas or niqabs, in primary and secondary schools, arguing that people should not cover their faces in a “free society.”

The amendment to education legislation adopted by the state’s government was announced on Tuesday. Regional Prime Minister Winfried Kretschmann said that people should not cover themselves “completely” in a free society, but added that such cases in schools are quite rare anyway.

Still, he maintained that a clear ban was needed even in these exceptional cases. At the same time, he said the situation in universities is more “complicated,” which is why the ban is only introduced for primary and secondary schools.

The state’s culture minister, Susanne Eisenmann, who has been campaigning for the ban since at least February, also said that a “legally watertight regulation” is needed to enforce the move. She also referred to the fact that education is based on “open communication” and “teachers and pupils need to be able to look each other in the face” – an argument often used by opponents of face veils in Germany and beyond. Teachers in Baden Wuerttemberg have already been prohibited from wearing face veils at work.

The developments come months after a court in Hamburg sided with a Muslim woman who demanded her daughter be allowed to wear a face veil at a vocational school. The judges argued that the regional authorities could not enforce a ban precisely due to the lack of such in the regional education laws. Now, Hamburg officials are working on an amendment as well.

Burqas and niqabs, usually worn by conservative Muslim women and girls, leave an opening for eyes or cover the face in full. The banning of these garments has been a hot topic in Germany and other European countries for quite some time, particularly following the 2015 refugee crisis when more than a million refugees, mostly from Muslim countries, arrived in Europe, sparking heated debate over integration, as well as anti-immigrant sentiment.

The debates continue, with Kretschmann’s own Green Party apparently split on the issue. Its regional leaders in Baden Wuerttemberg support the government head by calling face veils “symbols of oppression,” while Green migration policy spokesperson in the Bundestag Filiz Polat argues that a truly democratic society allows people to wear whatever religious symbols they want.

Germany’s neighbors – France, Austria, and Denmark – have introduced bans on face veils in public places to various degrees. Germany’s constitutional court overturned a blanket ban for teachers in 2015, citing religious freedom, though eight out of the nation’s 16 states kept the ban in their regional laws.

A Look at Some Key Stats and Numbers for the Super Bowl – NBC...

‘Buy Nothing’ Groups: Stop Spending Money And Just Ask For What You Need