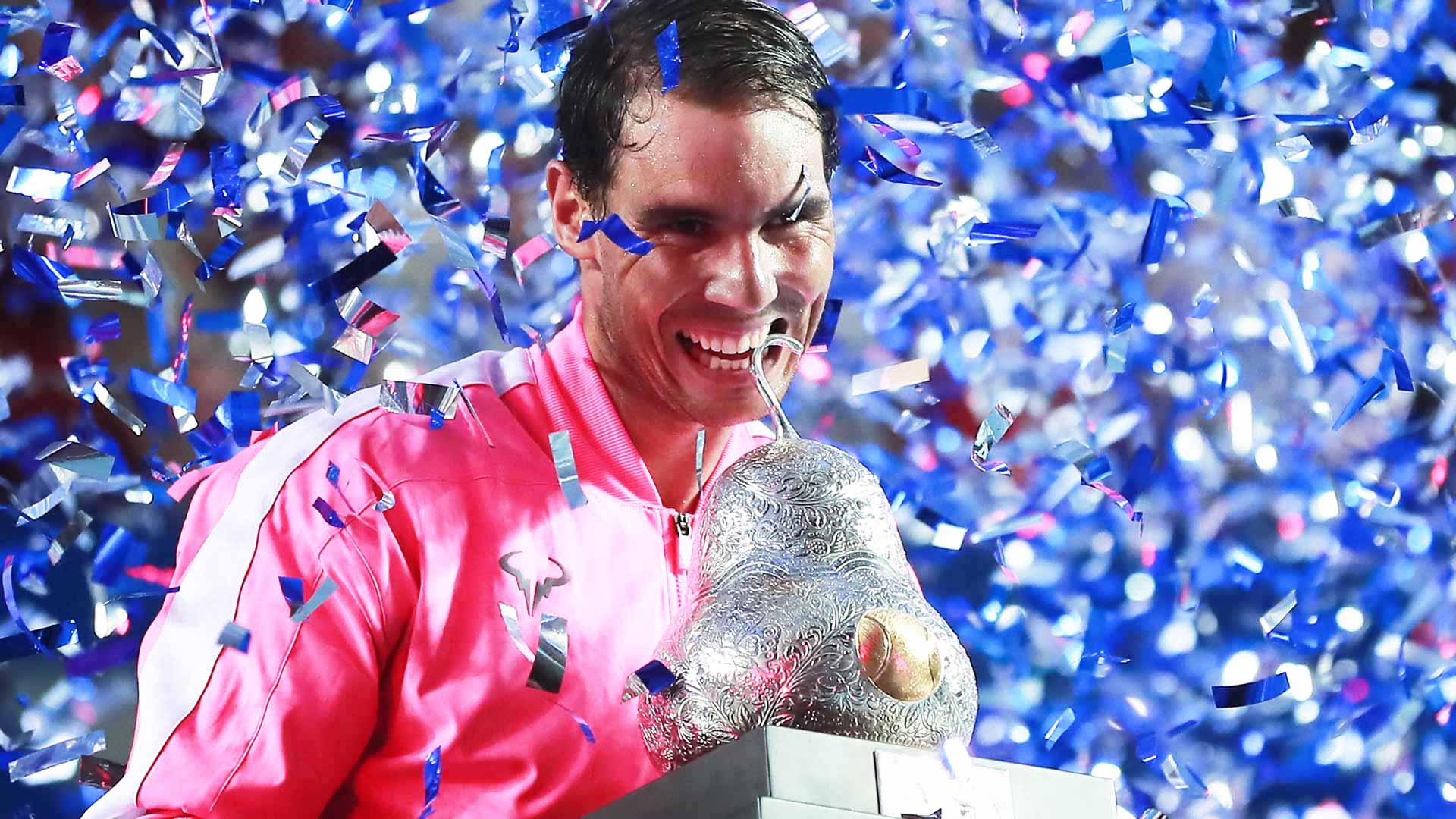 No player goes to a tournament expecting to leave with a cow. Roger Federer has done so at the Swiss Open Gstaad… twice.

“It was a total surprise,” Federer told SwissInfo in 2003, when he received his first cow from one of his home ATP Tour events. “Now I need to find a garage for a cow, although I have no idea what a cow garage looks like.”

The tournament gifted Federer the cow after the Swiss won his maiden Grand Slam championship at 2003 Wimbledon. He also received a cow in Gstaad in 2013 following a nine-year absence from the tournament, where he made his ATP Tour debut in 1998.

Novak Djokovic won his first ATP Tour title at Amersfoort in 2006. The Serbian is now a 79-time tour-level champion, but the prize he received for that victory was unique. In addition to the winner’s prize money, he got an iPod and a flower bouquet.

“I will always remember this tournament in Amersfoort,” Djokovic said after accepting the gifts.

Those aren’t the only memorable trophies or gifts players have been given by tournaments. Rafael Nadal won his third Abierto Mexicano Telcel presentado por HSBC title this year and he bit into the silver pear trophy to celebrate.