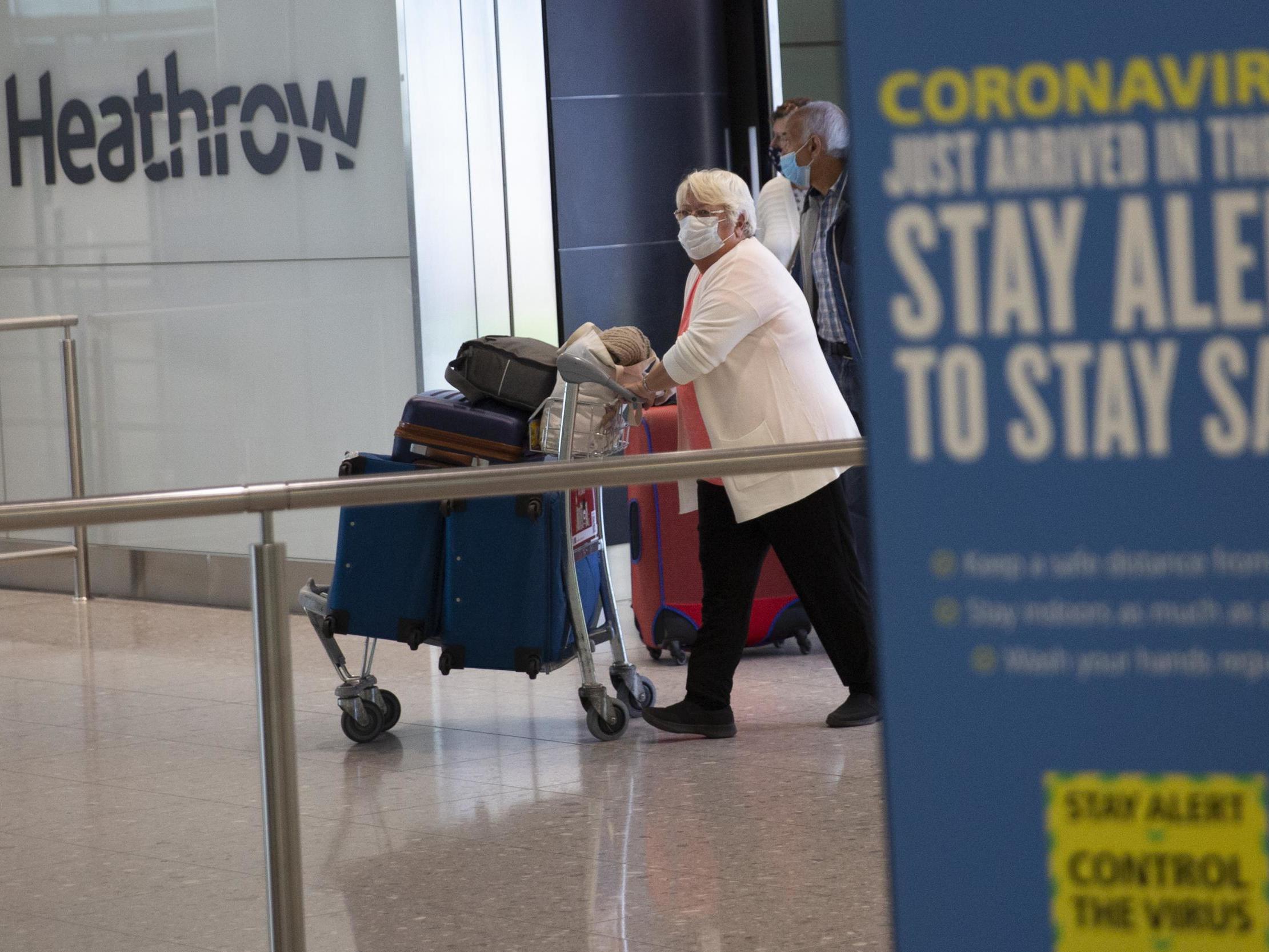 With the start of the main July and August holiday season just four days away, the government has changed tack on easing its “no-holiday” policy.

Relaxation of the UK’s quarantine rules and travel advice will not now come before the week after next, Downing Street signalled, as it announced a new traffic-light system which will open up routes to popular destinations like France and Spain.

Critics of the blanket quarantine policy have accused the federal government of a U-turn and so are asking why a targeted approach had not been used right away.

Current government measures are preventing all but some of holidaymakers going abroad. For yesteryear 100 days, the Foreign Office has advised against all but essential travel anywhere abroad, which mean travel firms cannot send package holidaymaker overseas. Any traveller ignoring the warning is likely to find their insurance is void.

The quarantine rules brought in on 8 June mean they are going to face fourteen days of mandatory self-isolation on the return to great britain – just like incoming tourists and business travellers do. The measures have already triggered the cancellation of millions of trips and stifled new outbound and inbound bookings.

Millions more holidaymakers are uncertain whether their summer plans can proceed, while hundreds of thousands of travel industry staff facie an uncertain future.

A spokesperson for British Airways’ parent company, IAG, said: “The impact on the aviation industry and jobs is devastating. Europe is opening up and the UK will be left behind.”

The government has retreated on plans for “air bridge” deals with individual countries. Instead, the Joint Biosecurity Centre – that has been set up to coordinate the government’s a reaction to the pandemic – is categorising countries with a “traffic light” system.

Each country is rated green, amber or red, depending on the prevalence of coronavirus, the trajectory of infection and the centre’s assessment of the data’s reliability. Quarantine will apply and then nations rated red.

Dozens of countries, particularly in Europe, will expect to be rated green or amber, with quarantine reserved for locations with records just like, or worse than, great britain.

The government has already signalled that travellers from France, Spain and Greece will undoubtedly be exempt.

A senior source said the change “will allow those who need to travel for work to do so without the need to self-isolate on their return”.

The mention of “work” indicates that the wide range of business destinations, such as Germany, the Netherlands and Switzerland, are likely to be quarantine-free.

All inbound travellers it’s still required to complete a passenger locator form in order to enter the UK, for them to be traced if necessary.

A government spokesperson said: “Our public health measures at the border were put in spot to manage the chance of imported cases and help prevent an additional wave of the virus, and certainly will continue to support our combat coronavirus.

“Our new risk-assessment system will enable us to carefully open a number of safe travel routes around the globe – giving people the chance for a summer holiday abroad and boosting great britain economy through tourism and business.

“But we will not hesitate to put on the brakes if any risks re-emerge, and this system will enable us to take swift action to re-introduce self-isolation measures if new outbreaks occur overseas.”

Separately, a senior Foreign Office source confirmed that the blanket no-go ban will be eased “in countries and territories where the public health risk is no longer unacceptably high”.

The source said: “Implementation of the exemptions will be set out next week, likely beginning on 6 July.”

It is presumed that on a single date, the quarantine rules will be lifted for travellers from “safe” countries.

The quarantine policy must be reviewed on Monday, 29 June. On Wednesday the transport secretary, Grant Shapps, indicated to MPs that a list of countries from which travellers may avoid quarantine could be published on that day.

It was understood that the Foreign Office would lift its blanket no-go advice at exactly the same time.

But the federal government is now thought likely to delay an announcement until Wednesday, 1 July, with the eased restrictions taking effect from the next week.

The news that certainty about summer plans could be delayed still further has infuriated senior figures in Britain’s travel industry, which can be severely weakened because of the coronavirus pandemic.

“We are beyond frustrated,” said a senior executive from a giant travel firm. “We want to take people on holiday and the government won’t let us.”

A spokesperson for Abta, the travel association, said: “The travel sector remains in a perilous state, with redundancies announced weekly.

“We need a more comprehensive roadmap as soon as possible which includes time frames for relaxing international travel restrictions too so companies and clients can plan ahead.

“The process of sending people on holiday is not like turning on a tap; as much advance notice as possible from the Government is required for travel companies to restart operations.”

Paul Charles, spokesperson for the Quash Quarantine group said: “The government has continued to ensure the travel sector is flying through fog.

“There is no visibility over when the industry can take bookings without any risk attached. Consumers are unable to book with confidence.”

Most European Union countries will lift restrictions on incoming tourists from elsewhere in Europe on 1 July.

CEO of charity linked to Prince Harry is handed a final warning over ‘verbally...