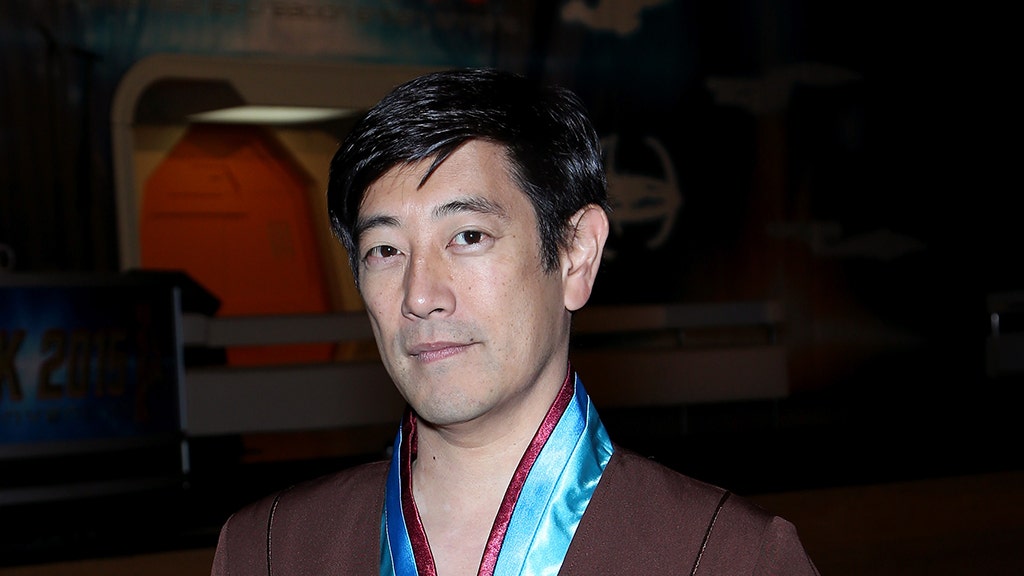 Grant Imahara, a former host of the Discovery Channel show “Mythbusters,” reportedly died on Monday of a brain aneurysm. He was 49 years old.

“We are heartbroken to hear this sad news about Grant,” a Discovery spokesperson told TMZ.

“He was an important part of our Discovery family and a really wonderful man. Our thoughts and prayers go out to his family.”

Imahara, an electrical engineer by trade, co-hosted “Mythbusters” from 2005 to 2014.

“I’m at a loss. No words. I’ve been part of two big families with Grant Imahara over the last 22 years,” Savage wrote.

“Grant was a truly brilliant engineer, artist and performer, but also just such a generous, easygoing, and gentle PERSON. Working with Grant was so much fun. I’ll miss my friend.”

After leaving “Mythbusters,” Imahara co-hosted Netflix’s “White Rabbit Project” for the show’s one season in 2016.

Tragedy also struck the “Mythbusters” family in August 2019 when former host and professional racer Jessi Combs died during a stunt in Oregon.

Queen Elizabeth sees ‘Megxit’ as ‘damaging to the monarchy,’ source claims: ‘This has been...

Jadon Sancho linked with £120m Chelsea transfer – but is he worth that much?...