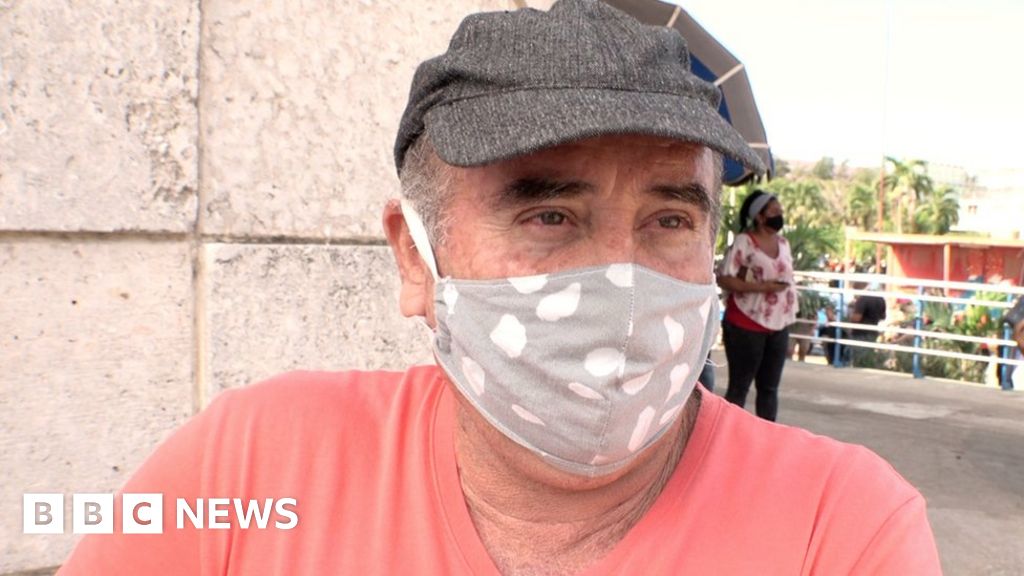 Benito Morejón arrived at the supermarket before dawn to claim a spot near the front of the queue.

The supermarket in Havana is one of a number of shops opened by the Cuban government on the island in which basic food and hygiene products can be paid for with the currency of its ideological enemy: the US dollar.

When the police eventually opened the gates several hours later, he was fourth in a line that stretched back hundreds of metres along Third Avenue in Havana’s Playa district.

The queue was hardly surprising. Inside, the store was abundantly stocked with much-needed essentials from baby milk to shower gel. However, the catch was that the only acceptable form of payment was in a foreign…

Memphis Parents Go To The Extreme To Protect Students From Coronavirus

Weekly poll: what will be the most exciting feature of 2020 smartphones?