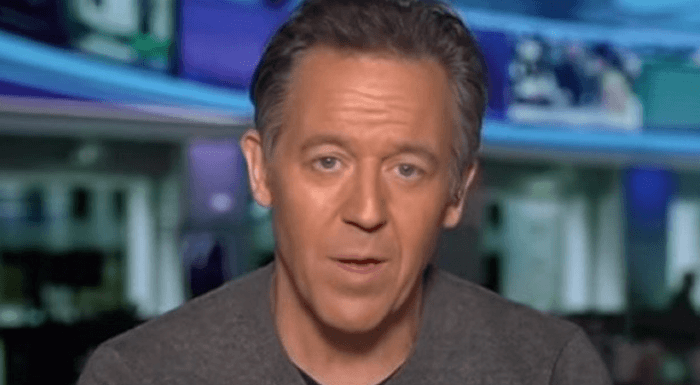 “There was another night of looting Monday,” Gutfeld said loudly. “But what’s the media’s priority? Criticizing President Trump, of course. CNN anchors and reporters had plenty to say about the president.”

Gutfeld offered some instances: “Anderson Cooper claimed of Trump: ‘He calls them [rioters] criminals? Who is the ruffian right here? Hiding in a shelter, concealing behind a fit?'”

“Don Lemon said: ‘We are teetering on a dictatorship. Is the president declaring war on Americans? What is happening here?’”

“Chris Cuomo said: ‘The president had been saying incendiary things, certainly if you’ve been listening with any kind of open-mindedness, certainly not helpful things.’”

“And CNN White House reporter Jim Acosta said of the president: ‘He’s all but calling on authorities to crack skulls at these protests. It’s not something you normally see in the United States of America. It’s something you see in more authoritarian countries.’”

in what world is what he claiming real? trump in fact saw the video clip as well as condemned those activities as well as required activity. it’s you, Governor, that wishes to downplay the riots as well as damage, cuz it’s under your watch. https://t.co/HuJS1vRWUg

“Amazing,” Gutfeld kept in mind. “Meanwhile, the heading on a content in The New York Times reviews: ‘America’ s Protests Won’ t Stop Until Police Brutality Does.’ Meaning, they wish this might take place
for life …”

‘Who protects us now?’

Gutfeld continued to allow the media have it for their widespread deceit.

“The New York media, by sticking to their narrative that we deserve punishment, reject protecting our citizens,” he claimed. “They mock the need for military intervention.”

“People have families, relatives and spouses who work at night,” Gutfeld described.

“When our leaders believe this mayhem is inevitable, even necessary, then who protects us now?” he ended up.