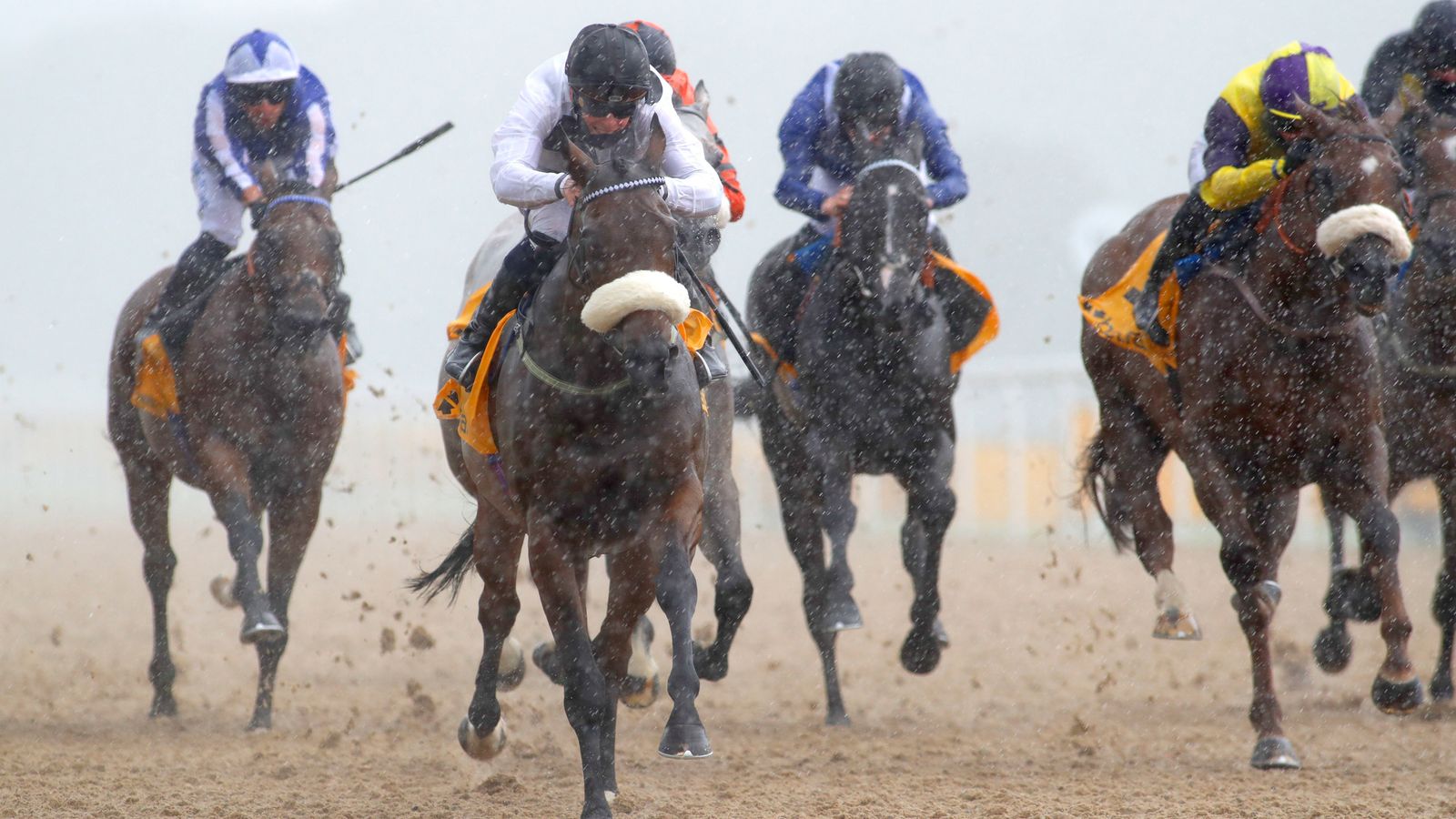 The bet365 Hackwood Stakes is a back-up plan for Judicial if connections decide to sidestep the Darley July Cup at Newmarket.

The Group One on July 11 is an option for the eight-year-old after his victory in the Chipchase Stakes at Newcastle – but should that look too hot, Judicial may wait for the Group Three Hackwood at Newbury a week later.

Judicial, trained by Julie Camacho, was a Listed and Group Three winner over five furlongs – but he seems to have improved for the step up to six.

He brushed aside Group One regular Brando to take the Group Three Chipchase and looked as though he would not be out of place at the top level over six furlongs.

“He’s bright and fresh, and obviously everyone was delighted. He gave us another good day.

“We’re just mulling over where we are going. I think we will probably see how the July Cup looks and if all the main protagonists stand their ground.

“If they do we’ll probably leave it and look for the Hackwood Stakes a week later at Newbury, which is another Group Three over six furlongs.

“It’s a temptation to go for the July Cup given, because it looks as though he’s found a little bit if improvement going the extra furlong – but we’ll speak to the management at (owners) Elite (Racing Club) and, most importantly, see how he is in himself.”

Brown hopes Judicial may have the profile of an improving horse, despite his relative maturity.

“This horse has not had a lot of racing,” he added.

“He’s relatively lightly raced and he’s putting himself through less stress these days just by virtue of him being much more settled and content.

“We’ll keep an open mind and just enjoy (last) Saturday, but at the end of this week or the beginning of next week we’ll have to think about (what next).”

Are Fabric Softener Balls & Dryer Sheets Harmful To You & Your Dryer?