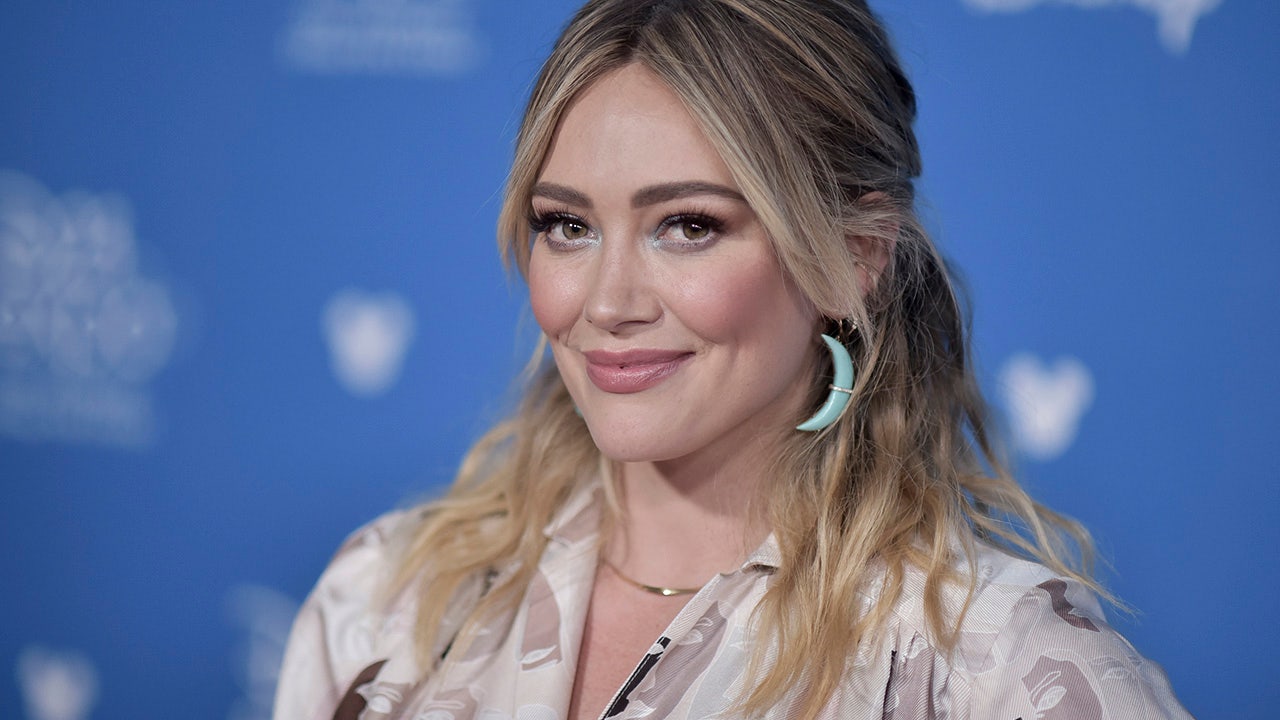 Hilary Duff is speaking out.

The 32-year-old singer-actress took to Instagram on Saturday to celebrate the 4th of July, but also to slam irresponsible holiday partygoers amid the coronavirus pandemic, and even seemingly poke fun at Kanye West along the way.

In the post, Duff shared a handful of photos of herself, her husband Matthew Koma and their daughter Banks, 1.

On the caption, the former “Lizzie McGuire” star said her family celebrated the holiday with two walks, a family nap and a drive.

“Drove by a raging house party on Mulholland. A–holes. No masks (of course). Girls in bathing suits and louboutins waiting to get in like a line at a club,” she wrote. “After @matthewkoma and I told Banks she’s too cool to ever need to do that we were steaming…”

Duff explained that “California is in bad shape” and that “we all want to go out freely” without worry.

“It really seems like Americans just don’t care about each other…” she continued. “Somehow this pandemic has turned into a political stance between parties … that’s a head scratcher for me.”

“Other countries have come together in a beautiful way to contain or be Covid free. It’s embarrassing that we are worse than ever because people need to party and Karens won’t wear masks!”

The “So Yesterday” singer made reference to “Karen,” a pejorative term that has arrive at prominence to label a demanding, middle-aged white woman who displays a sense of overbearing entitlement in various societal confrontations.

Over 45,000 new cases of COVID-19 were reported on Saturday, with the state of California reporting over 2,300.

Duff concluded her post: “Oh and I’m running for President.”

The joke seemingly poked fun at rapper Kanye West’s announcement, which also came on Saturday, he plans to operate for president in the 2020 election.

“We must now realize the promise of America by trusting God, unifying our vision and building our future,” West, 43, said on Twitter. “I am running for president of the United States! #2020VISION.”

Danny Tidwell, ‘So You Think You Can Dance’ Runner-Up, Dies at 35