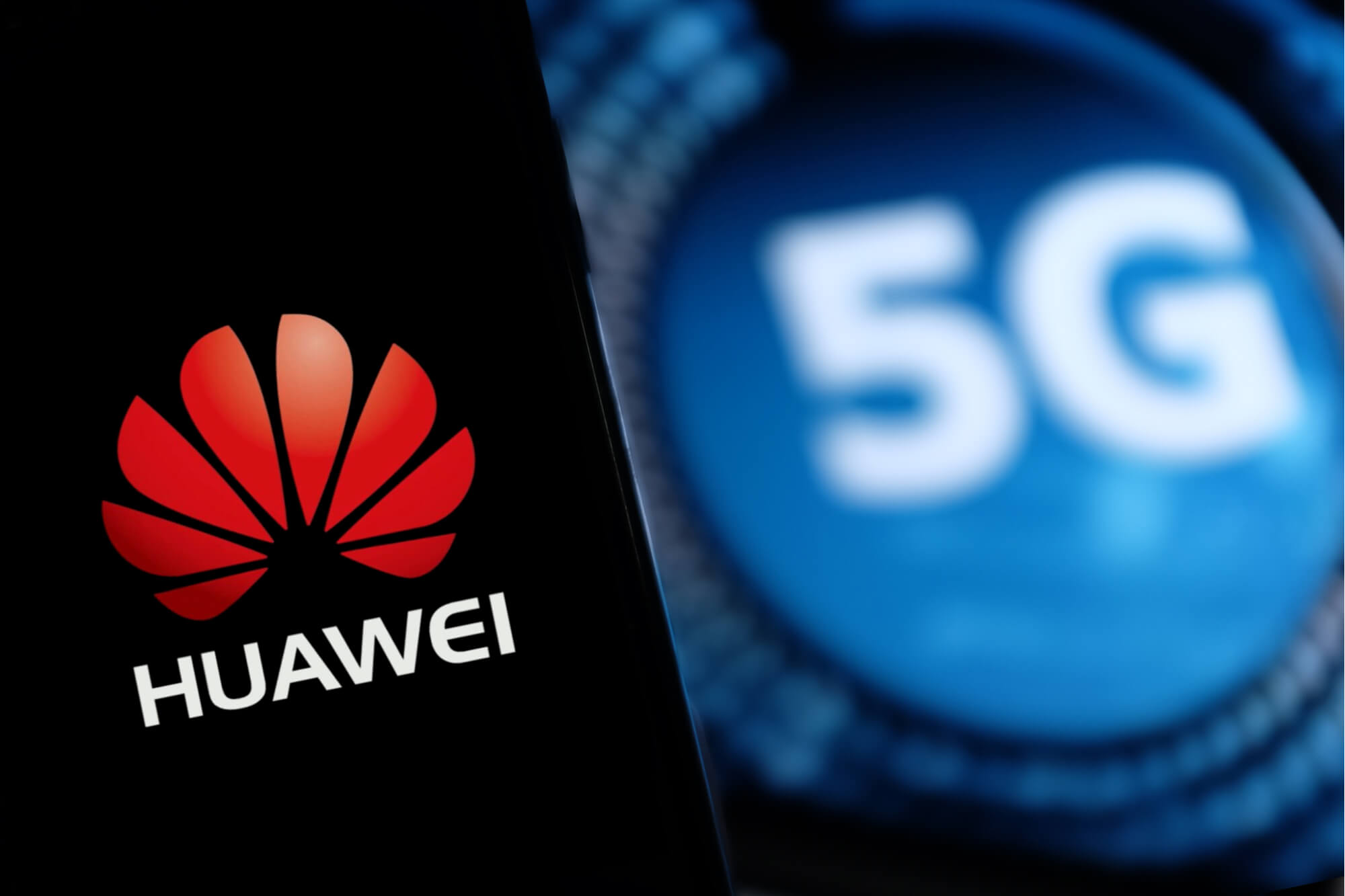 The UK government says Huawei equipment must be stripped from the country’s 5G networks by 2027.

The announcement is a major u-turn on the previous decisions to allow Huawei a limited role outside of “sensitive and critical parts of the network.”

Telcos will be banned from purchasing 5G equipment from the Chinese tech firm entirely from the end of this year.

The government acknowledged that the ban would delay the rollout of 5G in the UK by two to three years and increase costs for phone companies by up to £2 billion (US$2.5 billion).

Digital Secretary Oliver Dowden said the decision followed a review of new US sanctions – which remove the firm’s access to products which have been built based on US semiconductor technology – by the National Cyber Security Council (NSCC), part of ‘spy’ agency GCHQ.

The new restrictions were a “game-changer”, the NSCC said, and would make it “impossible” to continue to guarantee the security of Huawei equipment in the future, as equipment could not be considered safe if it had to rely on non-US components.

“Following US sanctions against Huawei and updated technical advice from our cyber experts, the government has decided it is necessary to ban Huawei from our 5G networks,” said Dowden.

“This decisive move provides the industry with the clarity and certainty it needs to get on with delivering 5G across the UK.”

In January, the UK officially approved Huawei’s involvement in building the nation’s 5G infrastructure, but also categorized Huawei as a “high risk vendor.”

A cap of 35% was placed on Huawei’s participation in the development of UK 5G networks. The firm was also excluded from supplying technology to “sensitive parts” of the network, which includes locations near military bases and nuclear sites.

However, the UK has faced increased pressure from its ally to fold any business with the tech company which had been a global 5G technology leader before being hamstrung by US sanctions.

Commenting on the announcement, Huawei UK spokesman Ed Brewster said the decision was “bad news for anyone in the UK with a mobile phone.”

“It threatens to move Britain into the digital slow lane, push up bills and deepen the digital divide.

“Instead of ‘levelling up’, the government is levelling down and we urge them to reconsider.”

Brewster said that US restrictions would not have compromised the resilience or security of Huawei’s products supplied to the UK, adding regret that the company’s future in the UK had become “politicized”.

“[…] this is about US trade policy and not security,” he added.

Beijing has threatened that there will be “consequences” against the UK if it overturns its previous decision to allow Huawei a limited role in the country’s infrastructure, which some speculate could manifest in extensive state-led cyber-attacks or trade sanctions.

Pakistan plane crash: ‘All I could see was fire’

Arteta might not be able fix ‘struggling’ Arsenal – Guardiola

Waymo’s robot minivans are ready to roll in the Bay Area for the first...