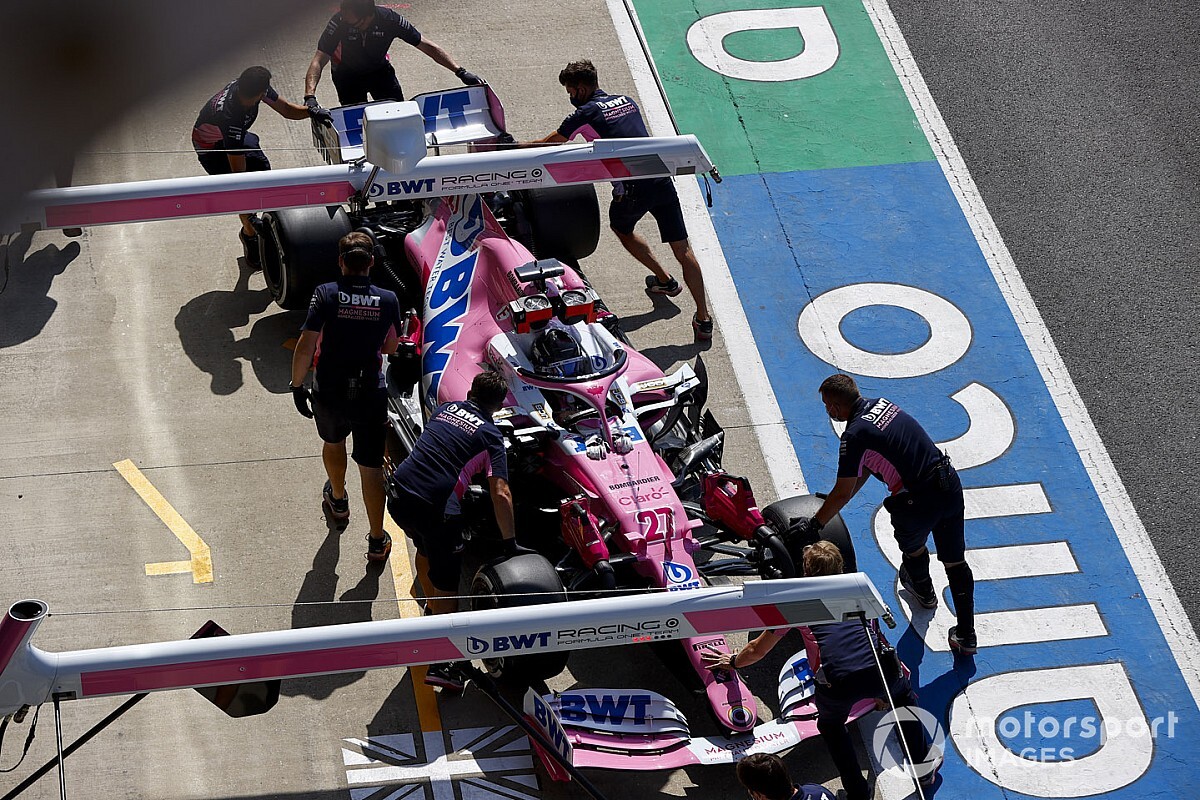 Hulkenberg was drafted in at late notice to make his Formula 1 comeback this weekend at Silverstone after Racing Point driver Sergio Perez tested positive for COVID-19.

After turning his first laps in an F1 car since the beginning of December in opening practice on Friday, Hulkenberg qualified 13th in the RP0, narrowly missing out on a spot in Q3.

But Hulkenberg was denied the chance to take the start at Silverstone after a power unit issue emerged on his car ahead of the race.

Hulkenberg’s crew was seen packing up on the grid while the team worked to try and rectify the problem that would allow him to start the race from the pit lane.

The team confirmed that “an issue was discovered” on Hulkenberg’s car, but has not further specified what the problem was.

It leaves just 19 cars in the field for the British Grand Prix, with Racing Point fielding only Lance Stroll, who will start the race from sixth place.

our consumer champion explains your rights

The recovery is underway. Does that mean it’s time for more stimulus?

The pandemic will cause a 7% drop in employment worldwide | Economy