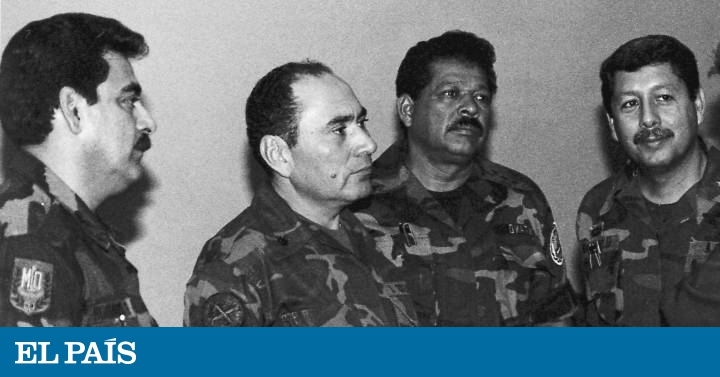 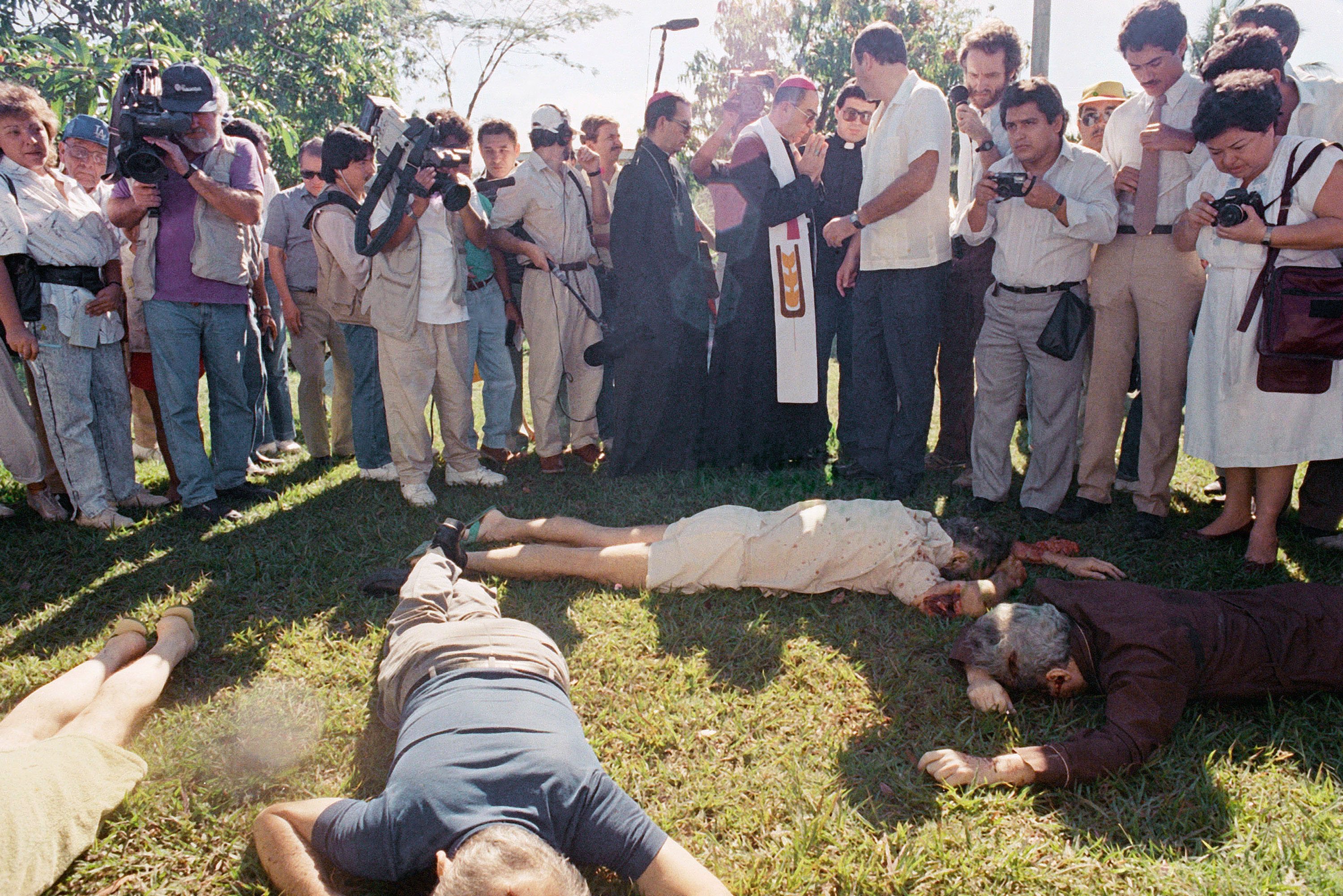 “There are rational indications of criminality”, the National Court begins in the resolution where it refuses to release the ex-Colonel Inocente Orlando Montano, the former Deputy Minister of Public Security of El Salvador involved in the 1989 massacre of the Jesuits. Through a Order, dated last Tuesday, the magistrates of the Second Section of the Criminal Chamber have decided that the accused remains incarcerated pending the holding of the trial against him. With the aim of “thus ensuring their presence” at the oral hearing. “The risk is not only that he may leave the country, but [que pueda] place yourself in a situation of unknown whereabouts, “the judges add to his brief.

According to the judicial instruction, Montano was one of the participants in the murder of the Spanish Jesuits of the José Simeón Cañas Central American University —Ignacio Ellacuria, Ignacio Martín, Segundo Montes, Amando López, Juan Ramón Moreno—, of the Salvadoran priest Joaquín López, and the domestic worker Julia Elba and her daughter, Celina Mariceth Ramos. The Prosecutor’s Office requests that he be sentenced to 150 years in prison and, in addition, be deprived of all military honors.

The Second Section – composed by the judges María José Rodríguez, Fernando Andreu and María Fernanda García – dismantles the defense thesis, which required the release of the former colonel, delivered in 2017 by the United States to Spain. The magistrates stress that the release from Montano prison implies a risk of flight, since he lacks family and labor ties that “could justify his roots in Spain.” And they add that at this time, with the trial date already close, the possibility of trying to flee from justice multiplies.

In the early hours of November 16, 1989, a group of soldiers broke into the Central American University (UCA) in El Salvador. Six priests and two women were ordered to go out into the garden and lie on the ground. The next day, they were found dead. Montano was then deputy minister of Public Security and a recognized member of La Tandona, the promotion of far-right officers who held key positions in the Army. In addition, he had stood out for his attacks against Ellacuria and the rest of the Jesuits, whom he accused of connections with “terrorists”.

“Montano participated in the decision, design and execution of the murders,” highlights the Public Ministry in his brief presented to the National Court, where he stresses that he was part of “a structure on the fringes of legality, which seriously altered public peace with civil executions and enforced disappearances “.

Ellacuria, a liberation philosopher and theologian, had become an uncomfortable figure for the dictatorship. The religious was committed to dialogue to achieve peace between the revolutionary guerrilla of the Farabundo Martí Front for National Liberation (FMLN) and the Executive.