Home World Asia Intel, NVIDIA, ARM, and AMD have everything to play for 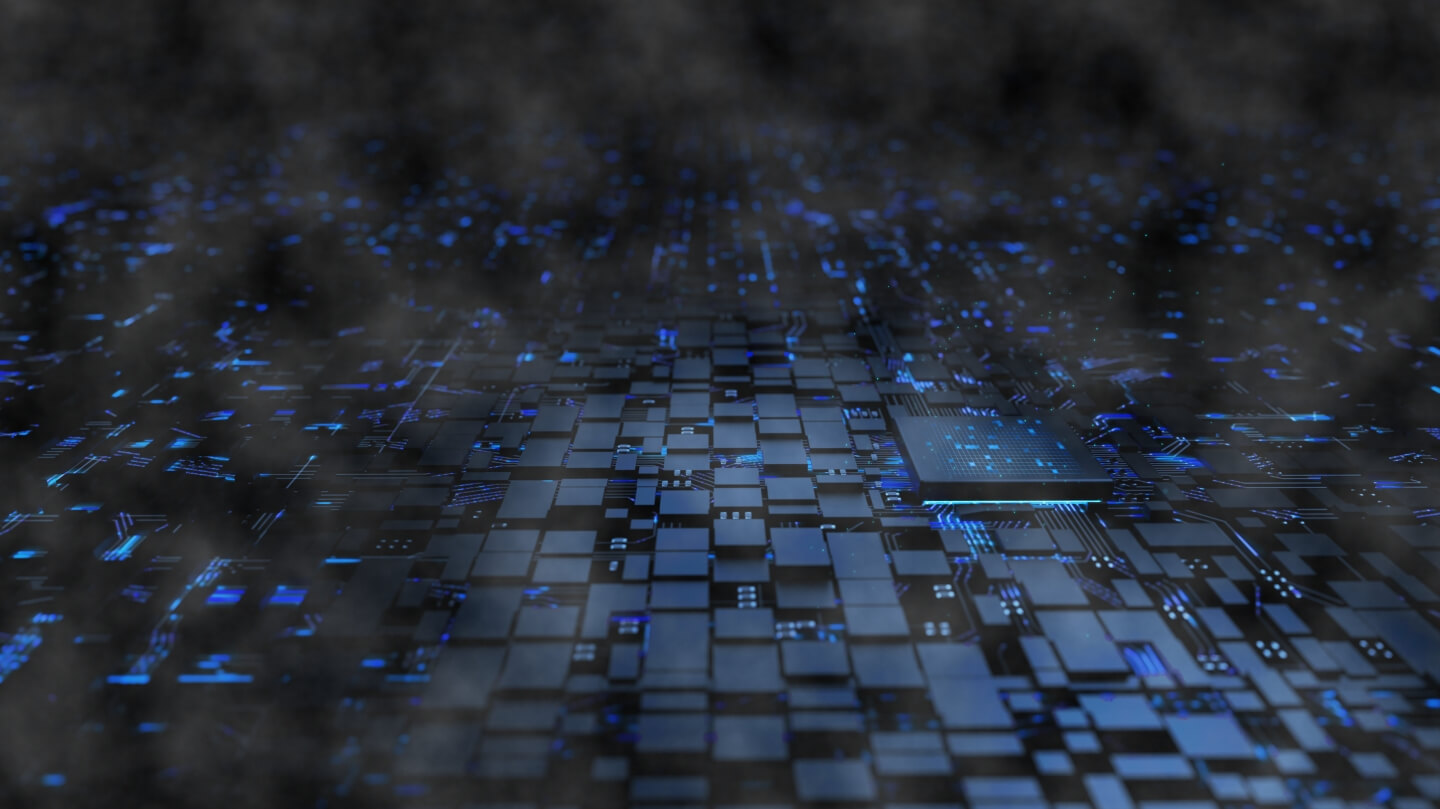 In the last few months. it’s become apparent that Intel, the American semiconductor giant, is starting to lose its previous stranglehold on the computer chip market. On Monday, it announced a significant reshuffle of its engineering department after seemingly coming to terms with the fact that its 7nm manufacturing efforts were foundering.

From now on, instead of a Chief Engineering Officer overseeing development of the company’s technology, five new heads of department will report directly to the company’s CEO, Bob Swan. Intel’s 7nm manufacturing program is thought to be around six months behind schedule, and the company is losing market share, especially to the Taiwanese company, TSMC, which is already working to fulfil orders from Apple and Qualcomm for 7nm chips.

The fuss over something so small — 7nm

In semiconductor terms, small is (generally) beautiful, and the smaller the transistors packing a chip, the less power is needed. With less power comes two things: a smaller energy requirement, which means chips are cheaper to run (in terms of power cost or battery drain) and less heat, which means fewer dollars-per-processor spent on cooling systems.

Intel had previously started down the road to a 10nm manufacturing process, but has