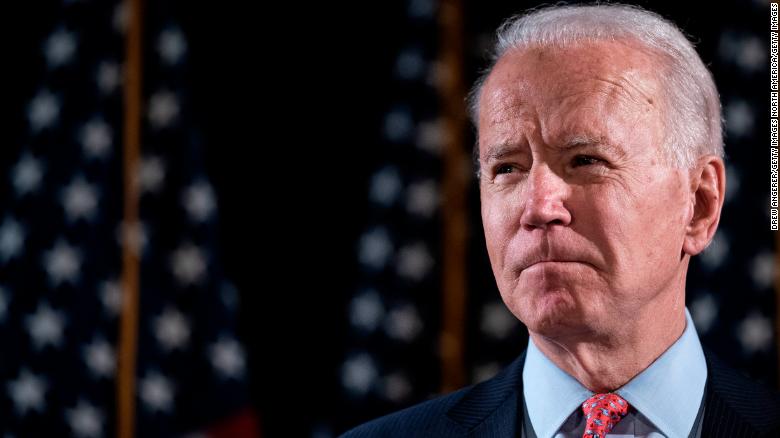 Just for fun, Google “Biden hugging kids” and then watch a compiled U-tube video that has about 10 or 11 instances of Vice President Joe Biden subtly groping, hugging, touching, kissing, smelling, whispering in the ears and otherwise being inappropriate with mostly pre-pubescent girls during his time as Vice President, and during confirmation photos with families. Biden always managed to situate a female child to stand in front of him, and his hands were free to play with her hair, face, shoulders, and upper waist area. Several of the children tried to disengage themselves, but since they were there for pictures, there was only so much they could move without making a scene.

Fast forward to April 2019, when six or seven grown women came forward to say that Biden’s physical closeness was offensive and uncomfortable, and Tara Reade described a more invasive confrontation with him that may finally be investigated, a year later. The New York Times bent over backwards to infer that Ms. Reade’s allegations were unfounded, but now we are finding out that Ms. Reade did tell others about the incident at the time it occurred, and this is not just a case of revisionist history.

Another U-tube offering recounts Secret Service reports that Mr. Biden liked to swim and walk around the Washington, D.C. Vice President’s residence in the nude to annoy the female Secret Service members when his wife wasn’t around. In fact, an anonymous agent recalls that the Secret Service had to cancel a Vice Presidential Christmas party one year because Biden would “grope all the wives and girlfriends’ asses.”

It is unbelievable that President Obama and his family were oblivious to Biden’s predilections during 8 years of campaigning and working together. Were the Obama girls ever subjected to questionable behavior by Biden? Could everyone around Biden really have been blind to his kissing and sniffing and touching, and did Senators and others watching not ever make a “thing” out of it, even joking? Did none of the women who pulled their daughters away from Biden’s advances say a word to their husbands or anyone about what they felt in their gut that they were seeing? Is being a Democrat more important than protecting future children from a possible predator? Do you think this behavior will stop as his mental health declines further?

If you only saw this behavior occasionally, it possibly could have passed you by. But taken as a series of actions over a period of many years, it does seem impossible that President Obama, House Speaker Nancy Pelosi and Secretary of State Hillary Clinton have been blinded to his fetishes, as they all have proclaimed Joe Biden a man of character and integrity, and put their reputations on the line for him in 2020. What is really going on behind the election scenes?
It is time to remove creepy Joe Biden from the world stage, thank him for his past service, and let him go out to pasture. If this is really the best candidate that the Democrats can come up with, God help our country after President Donald Trump finishes out the next four and a half years.

‘The Banker’ review: Anthony Mackie and Samuel L. Jackson star in a movie that...