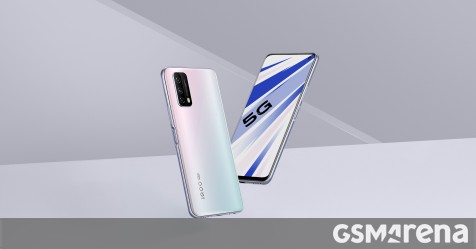 The iQOO gaming line will soon have its latest member dubbed the Z1x. The device is expected to debut on July 9 and we’ve already learned most of its specs.

Now, the sub brand’s official Weibo account unmasked the phone in its blue and white colors and also confirmed its packing a 5,000 mah battery with 33W charging. The pictures confirm the telephone will share plenty of similarities with the iQOO Z1 including a triple camera setup on the back and a 6.57-inch IPS LCD with a 120Hz refresh rate. 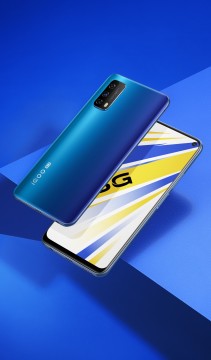 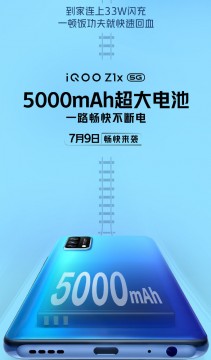 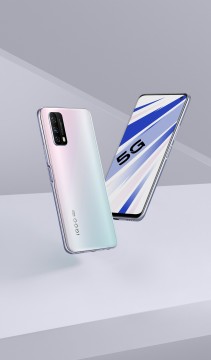 The Z1x is expected to debut with the Snapdragon 765G chipset with 6/8GB RAM and up to 256GB onboard storage. The phone will also boast a side-mounted fingerprint scanner and 48MP main camera.