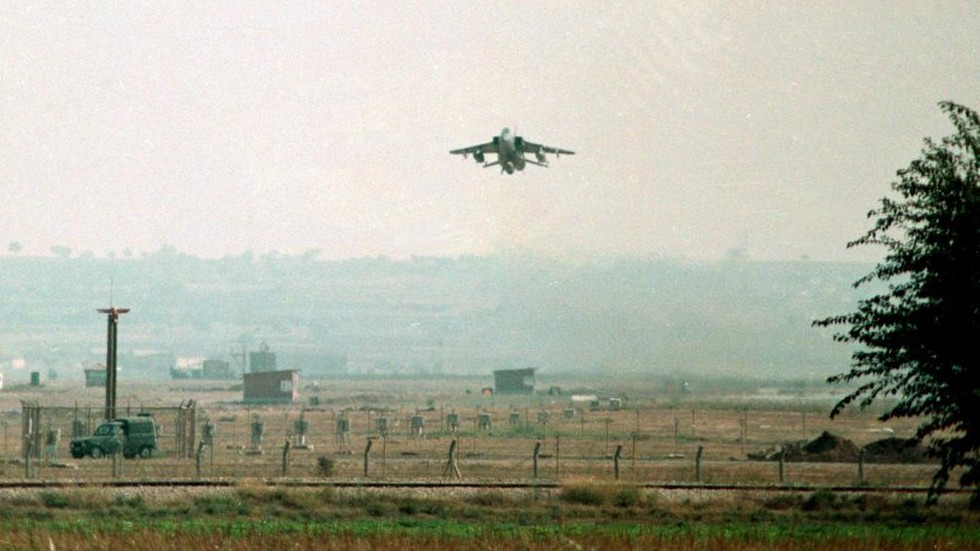 Iraq has demanded that Turkey stop its military operations in the country’s north, where Turkish ground and air forces have begun an offensive against Kurdish rebels.

On Thursday, Iraq’s Ministry of Foreign Affairs summoned Turkish ambassador Fatih Yildiz and sent to him a “strongly worded protest note” calling Turkey’s military activity in your community a provocation. Baghdad demanded an immediate withdrawal of Turkish forces, and confirmed it has increased border security.

Ankara launched the so-called ‘Claw-Tiger’ operation on Tuesday in northern Iraq’s Haftanin region. It has been carried out contrary to the Kurdistan Workers’ Party (PKK), which has adopted arms contrary to the state so that they can gain regional independence, and is designated by Turkey as a “terrorist” group. Both still sporadically participate in armed skirmishes.

The Turkish Defense Ministry has stated that its forces have hit more than 500 targets in the first 36 hours.

The Turkish air force struck PKK targets in northern Iraq on Sunday in a split up raid. Turkey began its sorties into northern Iraq on Sunday, executing a separate aerial raid. Following the bombing, Turkish Special Forces also conducted a ground assault against “terrorist” hideouts. Ankara said the operation is a response to escalated attacks on Turkish army bases.

The Iraqi military instantly issued a statement“deploring the penetration of Iraqi airspace by the Turkish planes” which went as deep as 193km inside Iraqi territory.

Turkey often attacks PKK forces, both in its own southeastern region and in northern Iraq, where in actuality the group is primarily based. A ceasefire between your two broke in 2015 and Turkey has been organizing cross-border operations in to Syria, where Kurds also live.

If you want this story, share it with a friend!